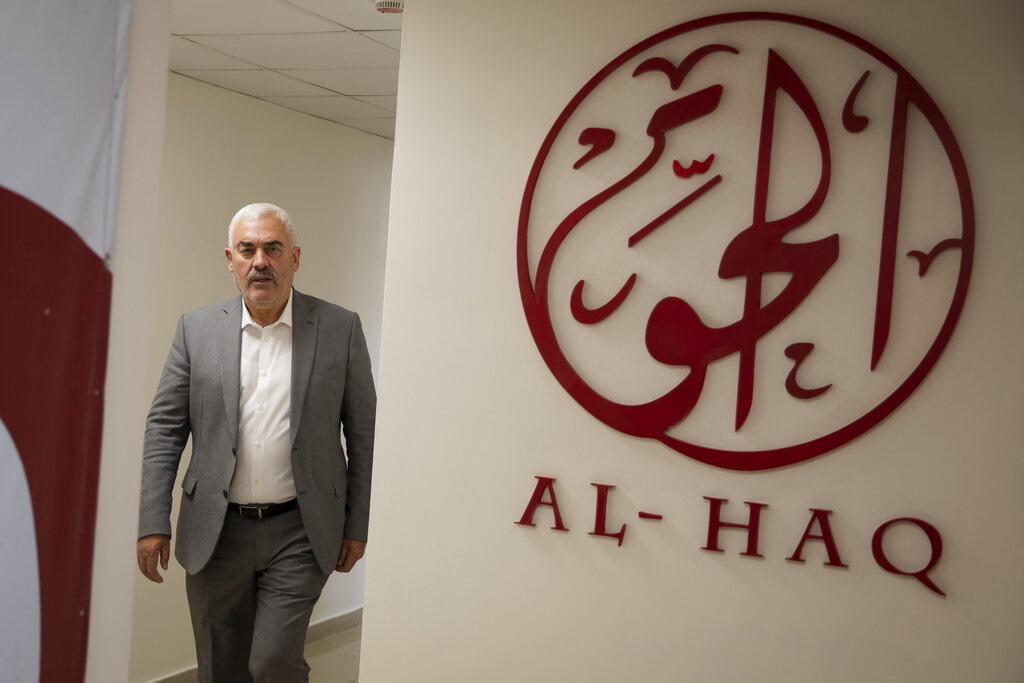 Defense for Children International-Palestine (DCIP) is one of six Palestinian groups Israel accused of funneling donor aid to terrorists. It rejects the charge and says it has asked the missionary society Felm to reconsider cutting funds.

Israel says the six accused groups have close ties to the Popular Front for the Liberation of Palestine (PFLP), which has carried out deadly attacks on Israelis and is on U.S. and EU terrorism blacklists.

Felm executive director Rolf Steffansson said his organization had seen no evidence its funding had been misused.

“We have actively monitored the use of the money and it has been used for work advancing children’s rights,” Steffansson, whose organization provided DCIP with 30,000 euros annually from 2015 to 2021, told Reuters.

But the Israeli designation had made it impossible to maintain ties with the group, Steffansson added.

“It could have impacted the work we do in 30 countries through banking services for example,” he said.

DCIP, which relies on European aid to fund its advocacy and rights monitoring work in Yehudah and Shomron and Gaza, told Reuters no other donors had moved to cut off funding since the Israeli designation.

Felm operates under the Evangelical Lutheran Church of Finland and receives part of its funding from the Finnish foreign ministry. None of that money has been channeled to DCIP, Steffansson and Finnish Foreign Minister Pekka Haavisto told Reuters.

Haavisto said he understood Felm’s concern that cooperation with DCIP could impact its other aid work, but added: “According to our understanding, the group has done normal peaceful civil society work.”