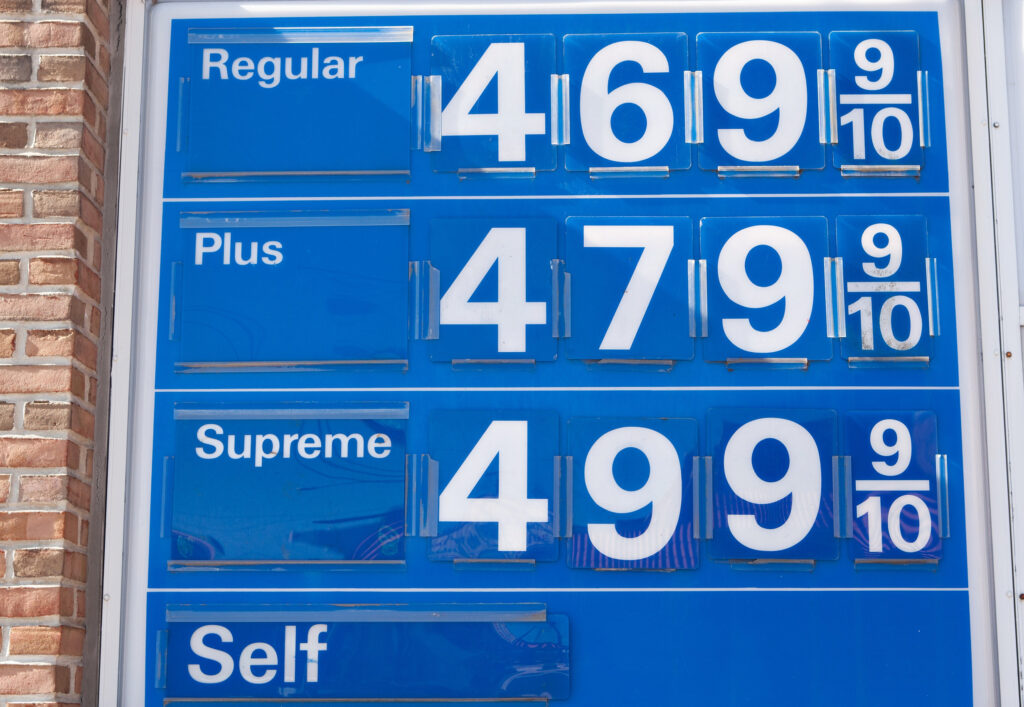 The national average price of gas has risen to $3.42, and Energy Secretary Jennifer Granholm warned that the costs may continue to rise.

According to the AP, gas prices are $1.30 higher than they were a year ago.

In an interview, Granholm said that the Organization of the Petroleum Exporting Countries (OPEC) is “controlling the agenda” and admitted the price of gas could rise to an average of $4 in 2022, the Hill reported.

Granholm reiterated that the Biden administration was tackling the issue, but that OPEC countries decided not to increase their oil supply, and that is “going to increase the chokehold on access to affordable fuel at the pump.”

“Every president is frustrated because they can’t control the price of gasoline because it’s a global market,” she said.  “You can call upon increased supply, which he has done and OPEC is unfortunately controlling the agenda with respect to oil prices. OPEC is a cartel, and it controls over 50 percent of the supply of gasoline.”

She acknowledged Americans may have higher heating prices over the winter, saying, ““We have the same problem in fuels that the supply chains have.”