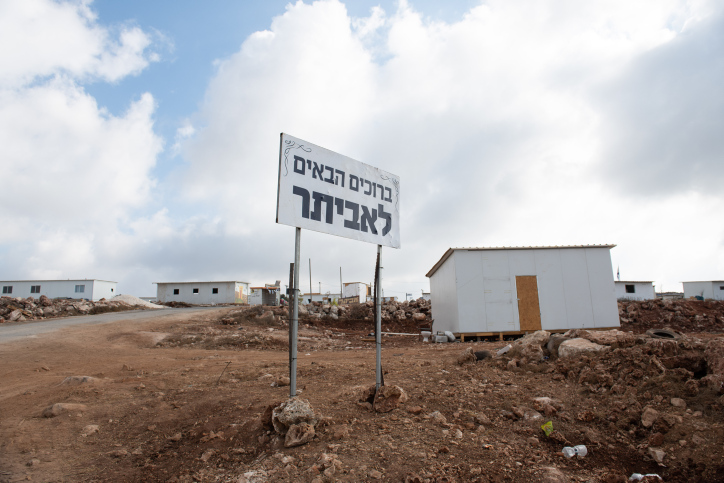 The patchwork coalition that held together long enough to pass the budget showed signs of splitting up along ideological lines on Sunday as two of its left-wing parties balked at government plans for housing in the Jordan Valley and on a hilltop in Yehuda and Shomron.

Meretz was reportedly demanding a halt to Housing Minister Ze’ev Elkin’s plans to double the number of Jewish homes in the Jordan Valley.

Meretz MKs Mossi Raz and Gaby Lasky on Sunday sent Elkin a letter saying their “patience has run out.”

“This government’s power lies in promoting issues we can agree on together,” they wrote according to Channel 13 news. “This decision is far from that. We urge you to immediate halt the plan and not bring it for government approval.”

Last month, Elkin announced his ministry’s plan to bring the number of homes in the region 3,000 families by 2026. Elkin said the ministry plans to invest NIS 224 million ($70 million) to build 1,500 new homes in 21 towns in the area. They have yet to be approved by the relevant authorities.

In a parallel move on Sunday, Public Security Minister Omer Bar Lev of the Labor party announced his intention to nullify Prime Minister Naftali Bennett’s pledge to follow up on plans to build a new community at the hilltop of outpost of Evyatar, which Bennett had proclaimed just hours before.

“There are enough ways to dissolve this agreement,” Bar-Lev told Army Radio Sunday morning. “The Evyatar community [outpost] was illegal and illegal communities should be evacuated.”

In July, Bennett committed to legalize the return of 50 families who agreed to peacefully evacuate the disputed land after protracted negotiations.

The issue has come up again after an IDF land survey showed that there was enough state land on the site for the authorization of new homes and a yeshiva, as promised, The Jerusalem Post said.

Bar-Lev said that he opposed the agreement with the families in July and that he is opposed to it now as well. This included, he said, the building of a yeshiva there.

“I don’t think there should be a yeshiva there,” he said.