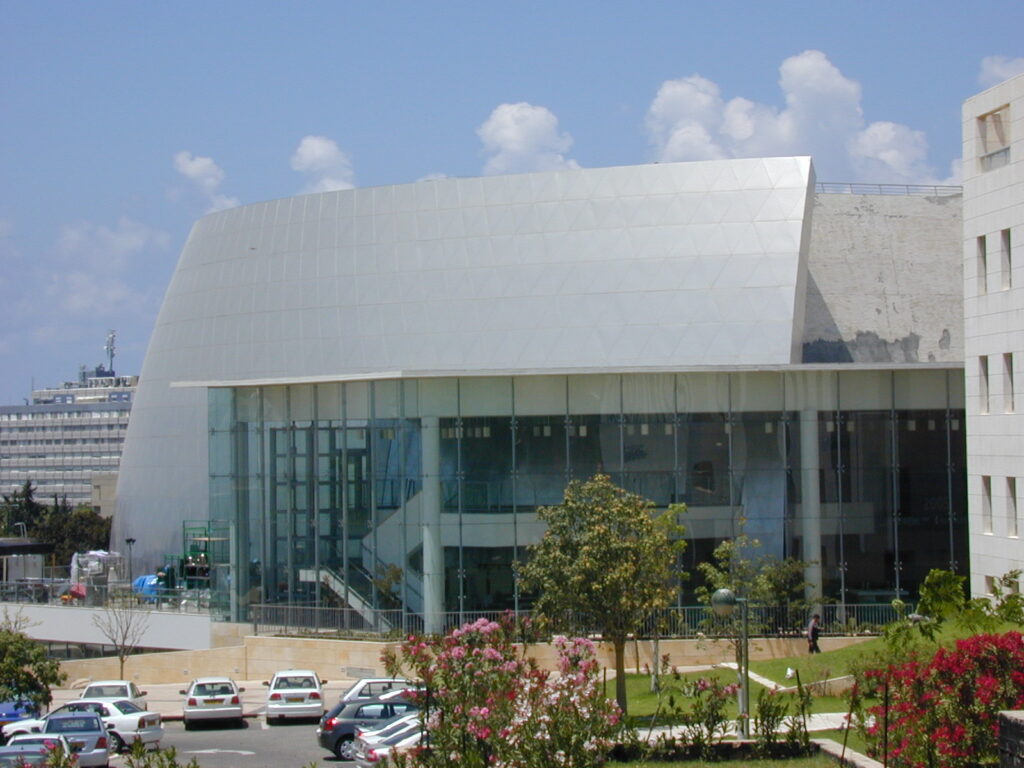 A collaboration between Israel and the U.K. will work towards enhancing research on aging and promoting common projects related to aging. As part of this collaboration, on November 3rd-4th, Tel Aviv University held a hybrid conference on the multidisciplinary aspects of aging research, among them: molecular aging, social aging, age-dependent diseases and interventions, life quality etc.

Among the participants at the conference were the British Ambassador to Israel, Mr. Neil Wigan OBE, the Chairman of the British Council, Mrs. Stevie Spring CBE, and the Lord Robert Winston of Hammersmith, along with the leading researchers from Israeli and British universities.

The conference constitutes a fruitful joint initiative of the Britain-Israel Research and Academic Exchange (BIRAX) partnership, Tel Aviv University, the British Council in Israel and the U.K. Embassy.

In addition, as part of the conference, a new £1.6 million (NIS 7 million) grant program was launched for funding collaborations between Israeli and British researchers in the field of aging research. The call for proposals is now open. It is the 5th BIRAX conference since its launch 10 years ago.

Prof. Karen Avraham, Vice Dean for Pre-Clinical Affairs of the Sackler Faculty of Medicine and the Chair of the conference from TAU, says: “I am happy and excited for the unique opportunity given to us, leading researchers from Israel and the U.K., to share our knowledge arm in arm. The pandemic has made it clear how old age can be precarious and forlorn, and I hope that gerontological and geriatric topics will gain more public awareness. In a world in which our lifespan is getting longer and longer, we shall make sure that life quality will be conserved also in old age, and we are here to discuss that. Israel and the U.K., while being progressive Western countries, are sharing knowledge in many fields, and gerontology is one of the most important among them. The conference today is the harbinger of collaboration between Israel and other progressive Western countries around these topics, and I believe that we will see more such conferences in the future.”

British Ambassador to Israel Neil Wigan said: “Scientific collaboration between the U.K. and Israel is one of our most important fields, and we are working to expand it dramatically in the future. It’s always exciting to see the ground-breaking research proposals coming out of BIRAX – in aging research and other academic areas – that have real potential to impact the future of us all.”

“Over the decade of its existence, BIRAX has promoted U.K.-Israel scientific collaboration allowing both countries to complement each other’s strengths in research, science and medicine. The British Council is proud to be enabling both countries to join forces on one of the world’s great challenges – healthy aging.”