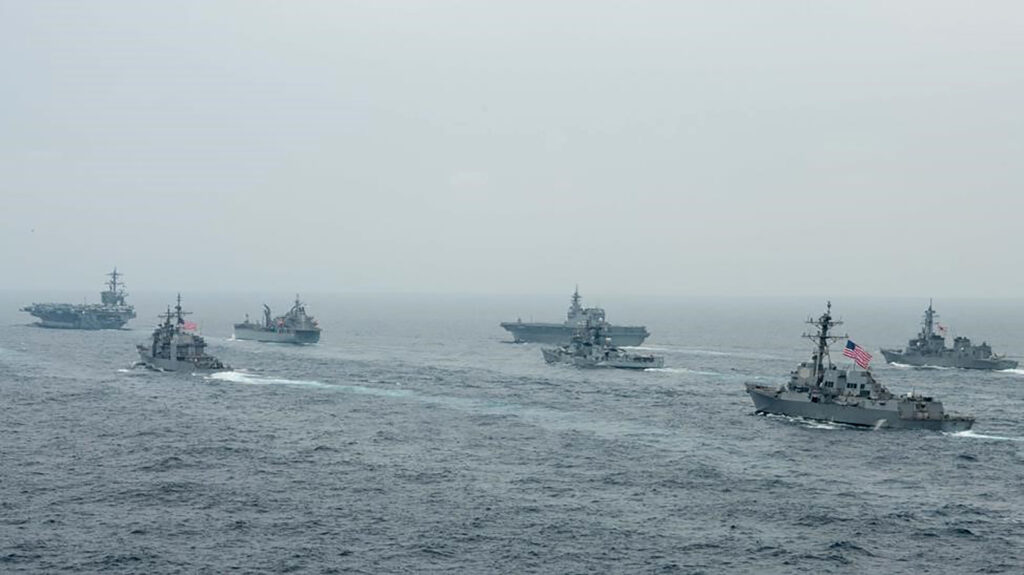 A top Taiwan security official told lawmakers on Thursday that China had internally debated whether to attack Taiwan‘s Pratas Islands but will not do so before 2024, the year President Tsai Ing-wen’s term ends.

National Security Bureau Director General Chen Ming-tong did not say how he knew that such a move had been debated or why it would not happen during the next few years.

China‘s Defense Ministry did not immediately respond to a request for comment on Thursday.

Taiwan, a self-ruled island claimed by Beijing, has complained for over a year of repeated sorties by China‘s air force, often in the southwestern part of its air defense zone near the Taiwan-controlled but lightly defended Pratas Islands.

Lying roughly between southern Taiwan and Hong Kong, the Pratas are seen by some security experts as vulnerable to Chinese attack due to their distance – more than 400 km (250 miles) – from mainland Taiwan.

China has blamed Taiwan, and its most important international supporter the United States, for the simmering tensions across the Taiwan Strait.

“Attacking and capturing the Pratas Islands – this scenario where war is being used to force [Taiwan into] talks – our assessment is that this will not happen during President Tsai’s tenure,” Chen told a parliamentary meeting.

Chen was responding to a question from a lawmaker in Taiwan‘s main opposition party, the Kuomintang, on whether China would attack before 2024, when Tsai’s second term is set to end.

“Frankly speaking, they have internally debated this before,” Chen said, referring to China but without elaborating or mentioning when such a discussion occurred. “We obviously have some understanding,” he said.

Taiwan‘s presidential office referred questions on the matter to the National Security Bureau, which did not immediately comment out of office hours.

One scenario Taiwan authorities fear is that China could capture the Pratas Islands in a drastic escalation of tensions that could lead to a war, officials have said previously.

Taiwan has repeatedly said it wants to maintain the status quo with China, but vows to defend its freedom and democracy.

Chen told lawmakers that while the situation is more tense than in the past, it had not reached the point of an actual attack on Taiwan. “In the next one, two, three years, within President Tsai’s tenure, it won’t happen,” he said.

In Washington on Wednesday, General Mark Milley, chairman of the U.S. Joint Chiefs of Staff, said China was unlikely to try to militarily seize Taiwan in the next couple of years, even as its military develops capabilities that would enable forcibly retaking the island.