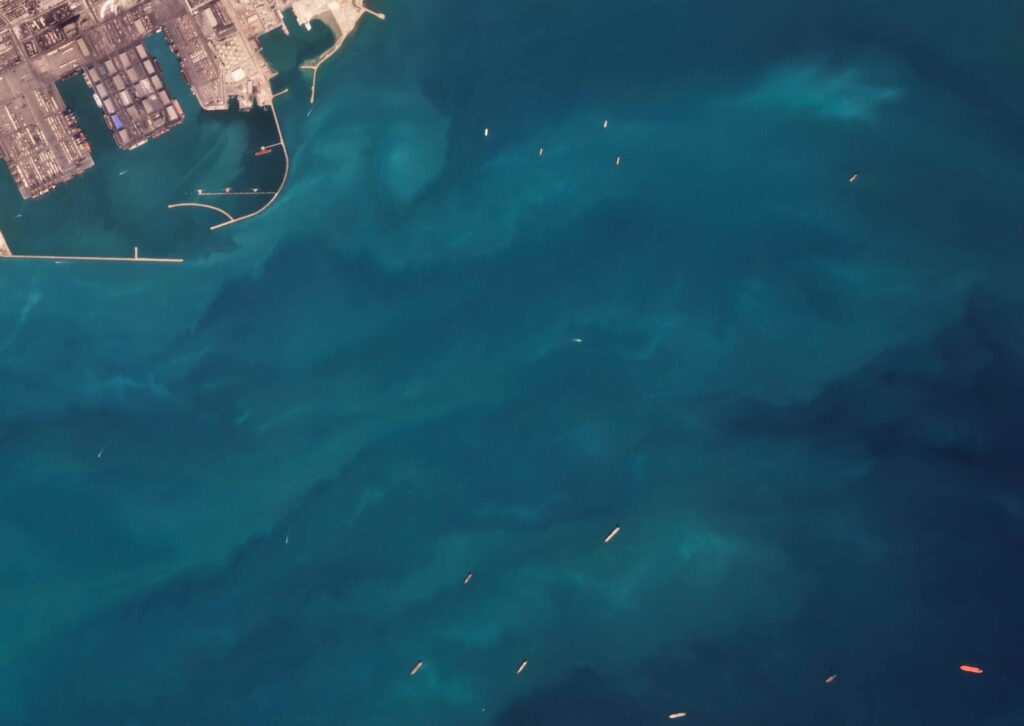 Vietnam has been in talks with Iranian authorities over the seizure last month of a Vietnamese oil tanker off the Iranian coast, in an effort to guarantee the safety of the crew, the Southeast Asian nation said on Thursday.

Talks had taken place on a diplomatic level in Hanoi and Tehran “to verify information and settle the incident to ensure safety and humane treatment for Vietnamese citizens,” Vietnam Foreign Ministry spokeswoman Pham Thu Hang told a regular briefing.

The Pentagon on Wednesday rejected claims by Iran‘s Revolutionary Guards that they thwarted an attempt by the United States to detain a tanker carrying the Islamic Republic’s oil in the Sea of Oman.

Hang said the captain of the Vietnamese tanker in a telephone call with the embassy on Oct. 27 had confirmed all 26 crew had been treated well and were in good health.

“The Foreign Ministry will continue to closely monitor the situation, and work with Iranian authorities to settle the case in accordance to the laws, and at the same time, will proceed with necessary measures to ensure the legitimate rights and interests of Vietnamese citizens,” Hang said.