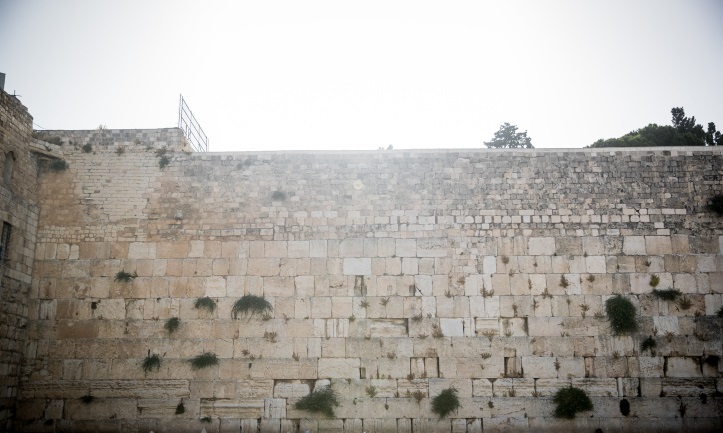 As concern mounted over possible disruptions at the Kosel on Friday, the Israeli police were called upon to maintain order, according to Arutz Sheva.

The Western Wall Heritage Foundation and the Rabbi of the Kosel, Rabbi Shmuel Rabinowitz, called on the police and the public to maintain order at the holy site:

“Every effort must be made to keep the controversy and friction away from the Western Wall plaza. This unifying and holy site must not be turned into a site of demonstrations and controversy.

“Also, following the announcements of the expected demonstrations and attempts to disrupt public order in the Western Wall plaza tomorrow, Rosh Chodesh Kislev, the Western Wall Heritage Foundation appealed to the Israel Police to prepare as required to enforce law and order and prevent incidents of violence of any kind,” it said in a statement.

Religious Knesset members announced that they intend to block the introduction of a sefer Torah by the Women of the Wall group into the plaza, after Reform MK Gilad Kariv recently used his parliamentary immunity to do so.

The Foundation also told police that “many Knesset members also intend to use their parliamentary immunity in order to physically block the procession of Women of the Wall.”

The Foundation reiterated that it is not responsible for maintaining order in the plaza.

“Tomorrow, Friday, Rosh Hodesh Kislev, at 7 a.m., I and dozens of members of Knesset will arrive to pray at the Western Wall… I call on anyone who believes in the sanctity of the wall to come and pray with us, so that God forbid this holy place will not be desecrated.”

In 2016, Netanyahu’s government approved a compromise deal to create a permanent pluralistic prayer pavilion at the Kosel, but the deal was later revoked.

Members of the current government led by Prime Minister Naftali Bennett have indicated that they would like to revive the deal.