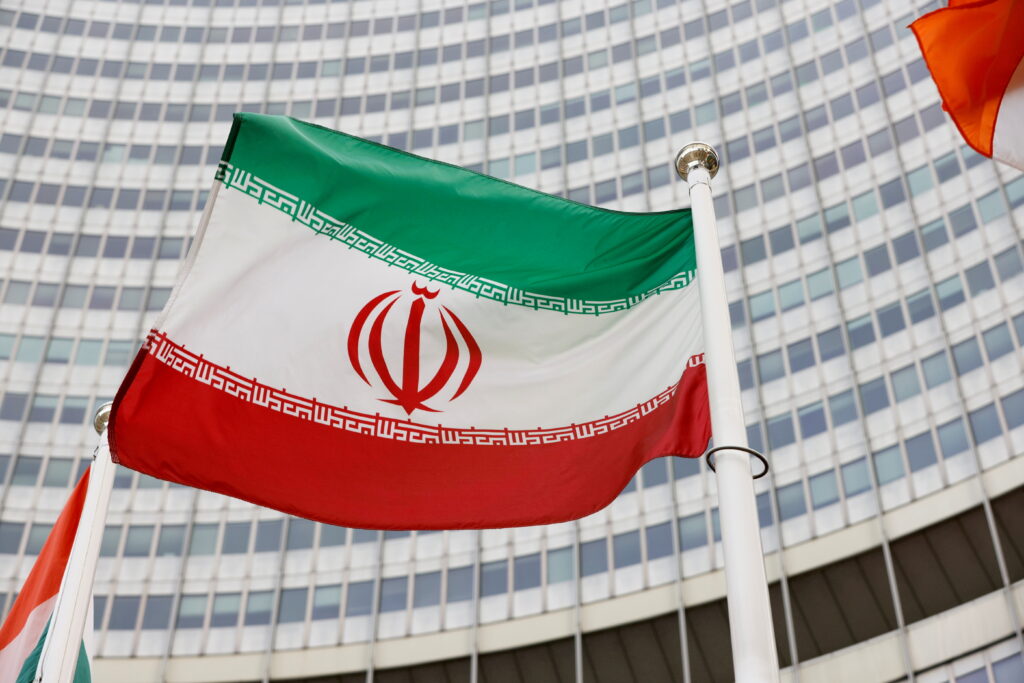 “We agreed to start the negotiations aiming at removal of unlawful & inhumane sanctions on 29 November in Vienna,” Ali Bagheri Kani wrote in a tweet later confirmed in U.S. and EU statements.

Tehran and six world powers started to discuss ways to salvage the nuclear pact in April. It has eroded since 2018, when then-President Donald Trump withdrew from it and reimposed sanctions on Iran, prompting Tehran to breach mandated limits on uranium enrichment the following year.

Negotiations have been on hold since the June election of hardline Iranian President Ebrahim Raisi, who is expected to take a tough approach when they resume in Vienna.

The six rounds of talks held so far have been indirect, with chiefly European diplomats shuttling between U.S. and Iranian officials because Iran refuses direct contact with the United States.

In Washington, U.S. State Department spokesperson Ned Price said the United States hoped Tehran would return in good faith and ready to negotiate. Washington believed they should resume where they adjourned in June.

“We believe it remains possible to quickly reach and implement an understanding on a mutual return to compliance with the JCPOA by closing the relatively small number of issues that remained outstanding at the end of June,” Price told a news briefing.

“We believe that if the Iranians are serious, we can manage to do that in relatively short order. [However,] … this window of opportunity will not be open forever, especially if Iran continues to take provocative nuclear steps,” he added.

Named the Joint Comprehensive Plan of Action (JCPOA), the pact required Iran to take steps to restrict its nuclear program in return for relief from U.S., EU and U.N. economic sanctions.

Earlier on Wednesday, the secretary of Iran‘s Supreme National Security Council suggested negotiations to revive the deal would fail unless U.S. President Joe Biden could guarantee that Washington would not again abandon the pact.