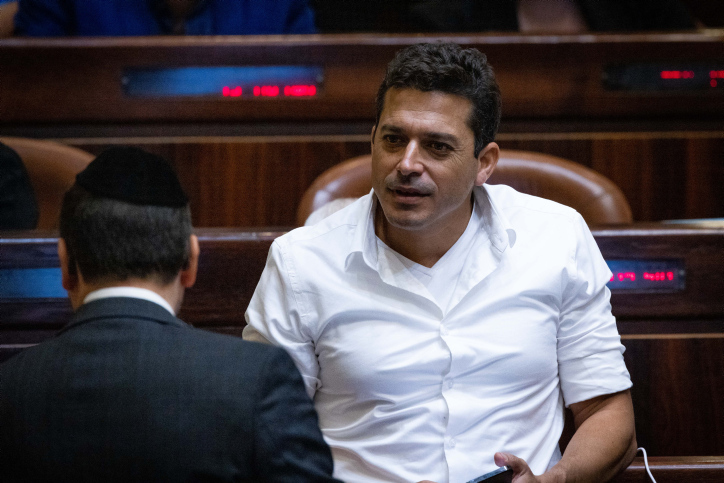 According to a Channel 12 report, the Yamina Party is considering declaring MK Amichai Chikli a defector and ejecting him from the party, following his vote against the state budget, which passed with every single vote of the coalition other than his own.

Yamina has been hesitating regarding such a move for a while already, with some members preferring to leave the door open to Chikli to cooperate with his colleagues on areas of agreement. However, his vote against the budget appears to have indicated to them that Chikli has no intention of cooperating, and now there is a preference within the party to taking a strong line with him, which will also serve to signal to any other potential defectors that such actions will not be tolerated.

If Chikli is eventually declared a defector, the move will not be merely symbolic – it will also have the practical effect of barring him from joining any of the existing political parties in the next Knesset elections. If he wishes to run for the next Knesset, he will have to join a newly established party.

Sources within Yamina have said that they have yet to reach a final decision on the question, Channel 12 said.