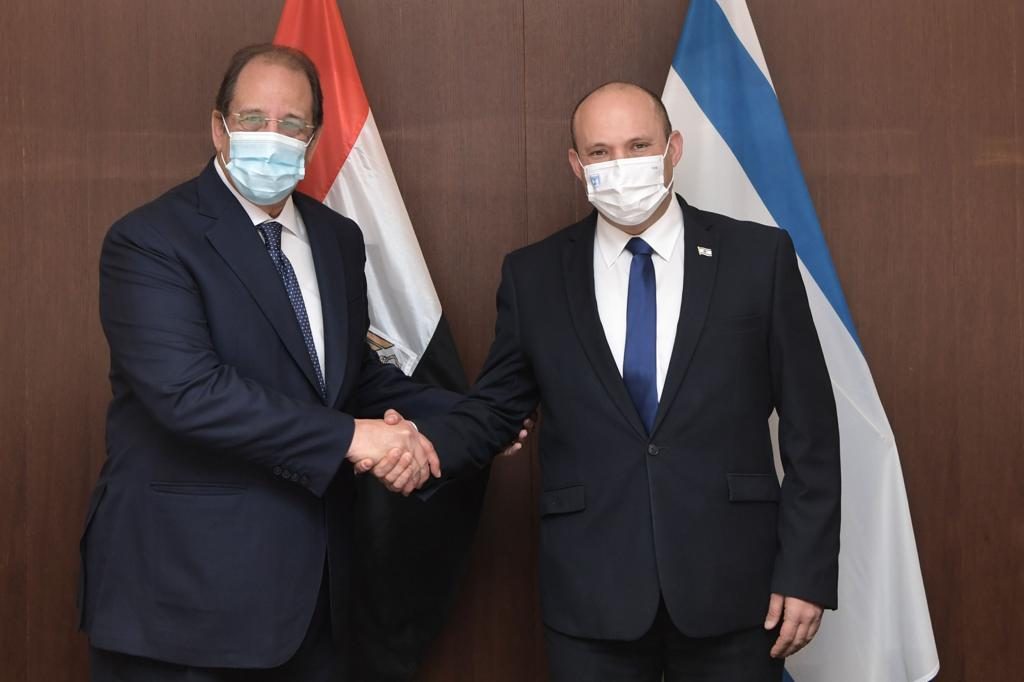 The trip would mark his second visit to Israel since the new government was sworn in.

According to the report, President Abdel Fattah al-Sisi’s right-hand man believes that the state of relations between Israel and Egypt is going well and that Bennett’s mid-September meeting in Sharm el-Sheikh with Sisi “had been exceptionally good.”

Kamel was in Israel in August for talks with Bennett and other senior Israeli officials.

The report quoted Kamel as saying that Egypt speaks every day with Israel and the Palestinians on several issues, including a potential long-term ceasefire in Gaza.

Egypt brokered the ceasefire that ended 11 days of fighting between Israel and the Hamas-ruled Gaza Strip in May.

Kamel said that the ceasefire deal would include a prisoner swap between Israel and Hamas as well as economic and humanitarian relief for Gaza and “some kind of a return of the Palestinian Authority to Gaza, even if just symbolic.”

In addition to visiting Israel, Kamel said he will also likely make a trip to Ramallah to meet with Palestinian Authority Chairman Mahmoud Abbas.