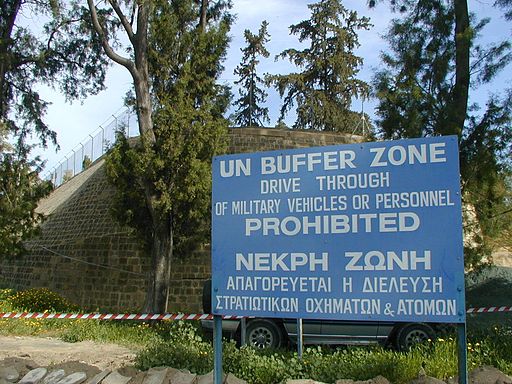 Israel has undertaken to build an electronic surveillance system, monitoring activity along the U.N.-patrolled Green Line dividing the island of Cyprus, The Times of Israel reported on Thursday.

“It is an electronic surveillance system that will provide us with images 24 hours a day,” said Cypriot Defense Ministry spokesperson Christos Pieris. “It will be installed at various points on the Green Line” that divides the Republic of Cyprus from the Turkish Republic of Northern Cyprus.

The 112-mile Green Line has demarcated the two parts of the island from east to west since 1974, after a ceasefire between Greek and Turkish forces fighting for control of the country was implemented.

The surveillance system will monitor activity such as smuggling and illegal migration, as well as provide military intelligence, officials say. The security system, costing 27.5 million euros ($32 million), is expected to take three years to complete.