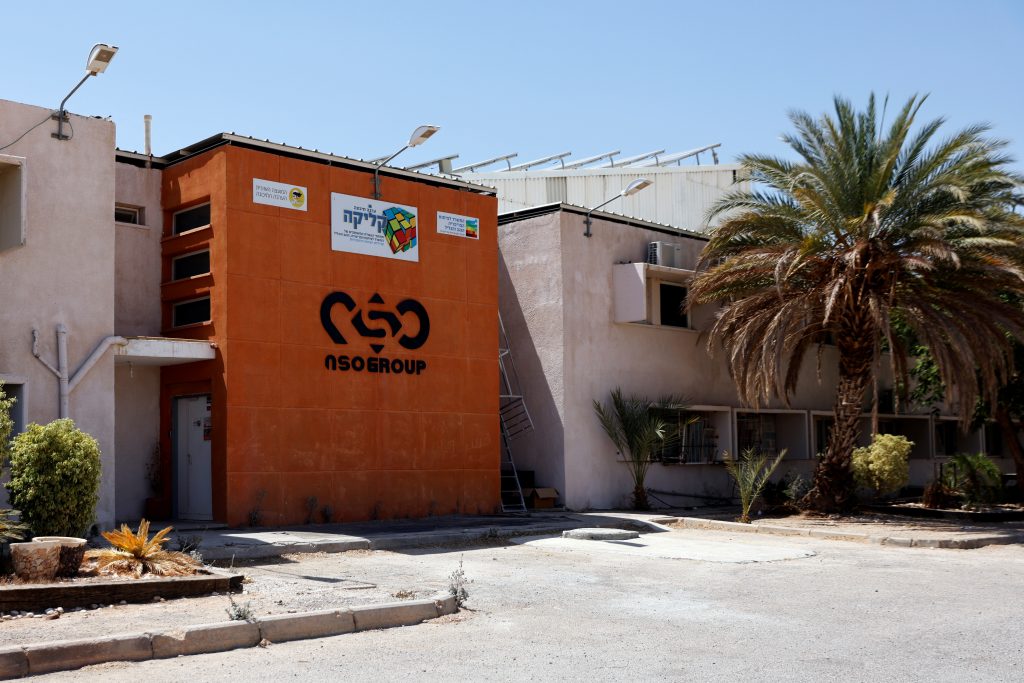 The U.S. Commerce Department added four companies from Israel, Russia and Singapore to its “entity list” on Wednesday, saying they engaged in “activities that are contrary to the national security or foreign policy interests of the United States.”

They are the NSO Group and Candiru of Israel, Positive Technologies of Russia, and Computer Security Initiative Consultancy PTE LTD, from Singapore, the department said in a statement.

“NSO Group and Candiru were added to the Entity List based on evidence that these entities developed and supplied spyware to foreign governments,” the department wrote, mentioning that the function of the tools was to “maliciously target government officials, journalists, business people, activists, academics, and embassy workers.”

“The United States is committed to aggressively using export controls to hold companies accountable that develop, traffic, or use technologies to conduct malicious activities that threaten the cybersecurity of members of civil society, dissidents, government officials, and organizations here and abroad,” added U.S. Secretary of Commerce Gina M. Raimondo in a statement of her own.

NSO says its product is intended only for use by government intelligence and law enforcement agencies to fight terrorism and crime, including drug-trafficking rings. It claims its software has helped save thousands of lives.

In July, however, its Pegasus spyware was revealed to have been allegedly used in attempted and successful hacks of 37 smartphones belonging to journalists, government officials and human rights activists around the world. The phone numbers that had been implicated included several Arab royal family members, at least 65 business executives, 85 human rights activists, 189 journalists, and more than 600 politicians and government officials – including several heads of state and prime ministers.