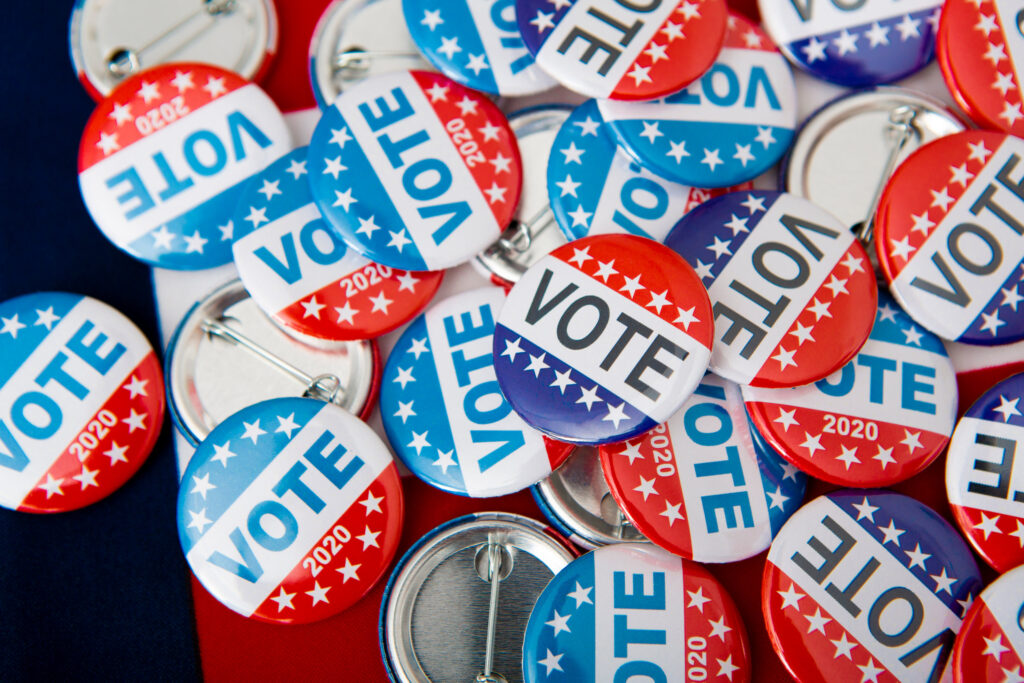 New York State voters have defeated three of the five proposals to alter the state constitution which were placed on the ballot this year.

The three initiatives, which were proposed as “voting reform,” were opposed by the New York State Republican Party as well as by the Conservative party, and were soundly defeated by the electorate.

Proposition 1 would have changed the way the Redistricting Commission, which was adopted by the voters, would be set up and would amend the manner of drawing district lines for state and congressional offices. One change would affect how the commission is established and operates in the event that one party controls both legislative bodies. The proposition would also have removed the rules as to how the commission dealt with placing of blocks on the border of districts in certain districts, and would have frozen the amount of state senators at 63. The proposal was defeated 55.81% to 44.19%.

In comments he made to Hamodia, Michael Fragin, advisor to the chairman of the New York State Republican Party, explained why he opposed this initiative.

“The New York State Republican Party, as well as the Conservative Party and many other groups including good-government groups felt that this was a sneaky steal, and an attempt to hijack the electoral process by Democrats in the New York State Democratic Party,” Mr. Fragin said. “And you look no further than the Democratic establishment at the very last minute trying to get New Yorkers to vote yes on these. And this comes under the guise of voter reform.”

“So what’s the reform that they want to have? Well, they want to allow people, number one, to blow up the independent redistricting process, which the state had established 10 years ago to not gerrymander districts and not create districts that made no sense and split apart communities, but actually to do things more from a bipartisan or nonpartisan perspective.”

Proposition 2 would have guaranteed the right to clean air and water and a healthful environment. The proposal was approved by 68.91& to 31.09%.

Proposition 3 would have allowed same day voter registration without the need for any proof of identity. The proposal was defeated by57.68% to 42.32%.

Concerning Proposition 3, Mr. Fragin expressed his objections by saying, “A person would just walk into their polling place, or to any polling place, and say, “I want to register to vote,” and there’s no checks, and there’s nobody there to verify. They come, they walk in, they vote,” he said. “That is just an absolute recipe for fraud, and there’s really just no logic whatsoever to allowing something like that, unless you have some kind of verification process. Plus the boards of election are totally not prepared — and they said they were not prepared — to implement it.

Proposition 4 would have allowed anyone to obtain an absentee ballot without the requirement that the voter be unable to appear at the polls because of absence from the county, or illness or physical disability. The proposal was defeated 56.48% to 43.52%.

“You could request en masse ballots for as many people as you want, get them, sign them and send them back — another recipe for voter fraud, Fragin said. “Even The New York Times acknowledged Proposition 4 was the least secure form of voting.

“Allowing more people to vote is perfect, as long as you have the ability to verify that they are the people that they say they are. Most people feel that people should have to show ID when they vote and verify who they are. You have to do it for everything else, why should you not have to do that for voting?