World Sources: Sudan’s Hamdok and Army Still in Talks, No Deal Yet
World 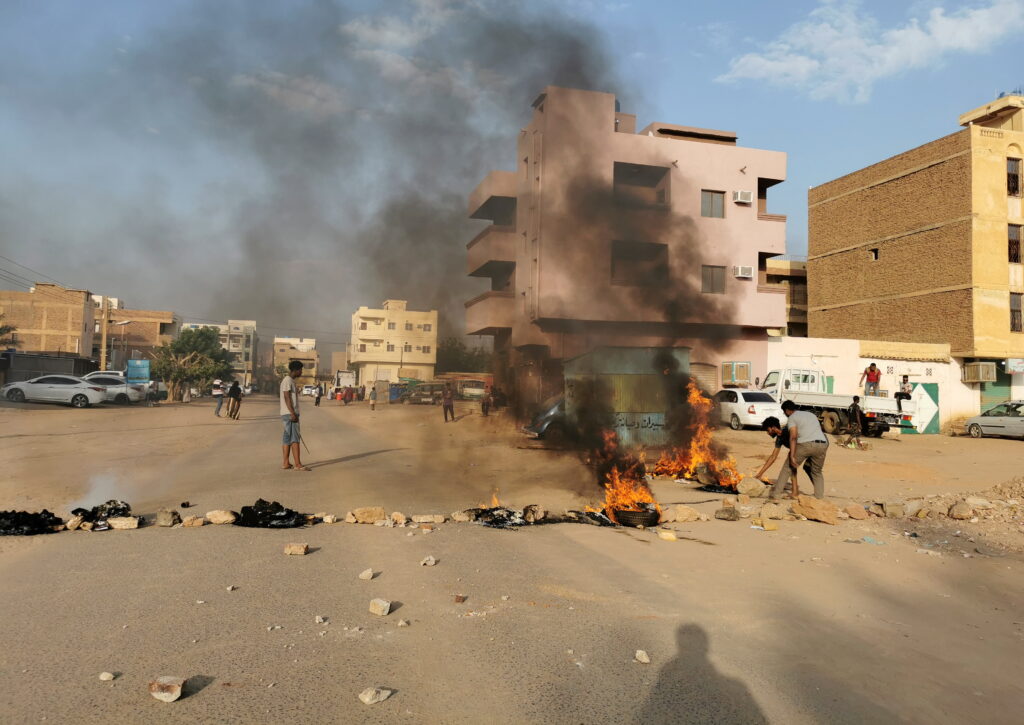 The Sudanese army is still negotiating with the Prime Minister ousted in a coup last week over an agreement that could see him return as premier, sources close to him said on Wednesday.

The sources denied a report that Abdalla Hamdok had agreed to return to lead a government.

Hamdok has been under house arrest since his government was toppled by military chief General Abdel Fattah al-Burhan in the coup which derailed a transition towards civilian rule and led Western donors to freeze aid.

Mediation efforts have been underway for several days in search of a negotiated way out of the crisis.

The source close to Hamdok said on Wednesday no agreement had been reached between him and military leaders and talks were still going on.

In a separate report, a media outlet affiliated with al Arabiya, al Hadath channel, said Hamdok wanted political detainees released as a condition for agreeing to lead a government.

Sources who met with Hamdok last week said he was seeking the reversal of the coup and the release of detainees before the possibility of further talks.