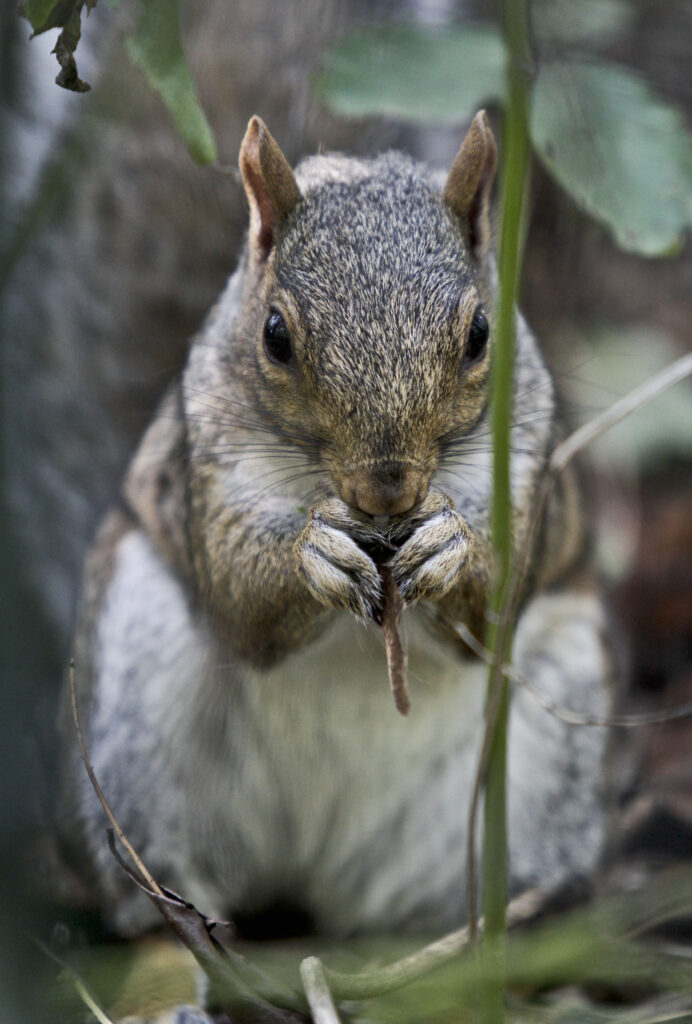 New Yorkers have approved a ballot measure adding the right to a clean environment to the state constitution.

The measure was one of five statewide ballot questions before New York voters Tuesday.

Supporters say enshrining a constitutional right to clean air and water will require the government to consider environmental effects early on in policy-making and give greater weight to people who sue when government fails to do so.

Critics, including some Republicans and the Lawsuit Reform Alliance of New York, said that the constitutional right will simply fuel costly lawsuits.

New York joins a handful of states that have created a constitutional right to a clean environment.

Neighboring Pennsylvania, a state that has struggled with pollution from mining, oil and gas extraction and heavy industry, has had such a right on the books since 1971.