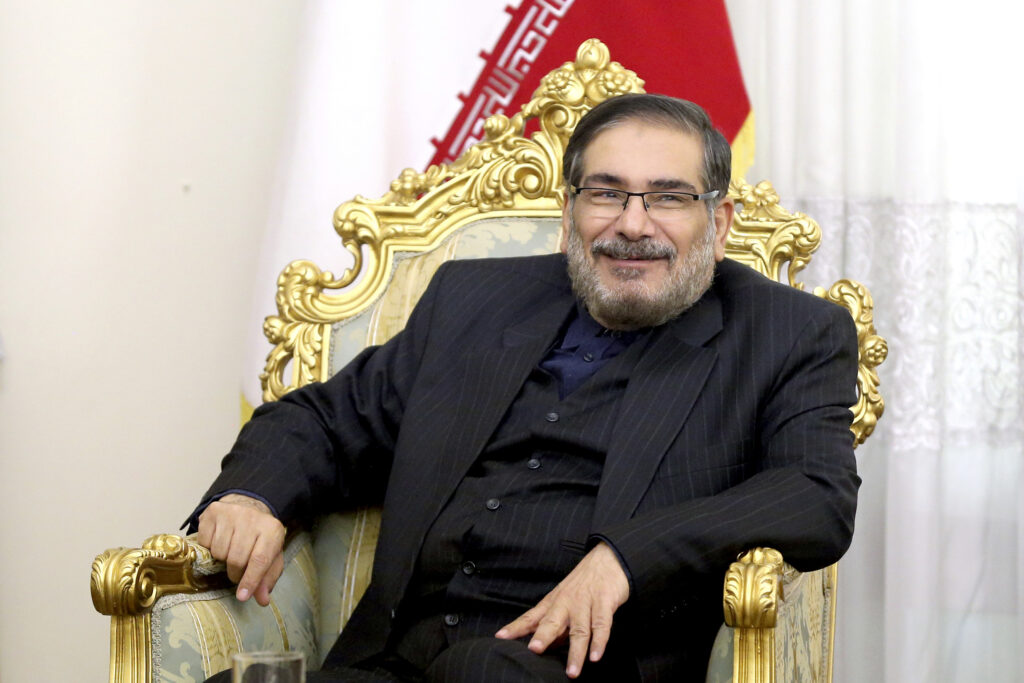 Negotiations to revive Iran’s 2015 nuclear agreement with world powers will fail unless President Joe Biden can guarantee that Washington will not again abandon the pact, the head of Iran’s Supreme National Security Council said on Wednesday.

“The U.S. President, lacking authority, is not ready to give guarantees. If the current status quo continues, the result of negotiations is clear,” Ali Shamkhani said in a tweet.

Iran is expected to give an exact date this week for the resumption of talks with the powers, scheduled for the end of November according to Iranian top nuclear negotiator Ali Bagheri-Kani.

In April, Iran and six powers started talks in Vienna to reinstate the deal, which then-U.S. President Donald Trump ditched three years ago before re-imposing sanctions that have crippled Iran’s economy. However, the talks were put on hold after Iran’s presidential election in June that brought anti-Western hard-liner Ebrahim Raisi to power.

A main disagreement in Vienna has been over Iran’s requirement for the United States to give guarantees that it would not renege on the nuclear agreement in the future.

The United States and European powers have urged Iran to return to negotiations, warning that time is running out as the Islamic Republic’s uranium enrichment program is advancing well beyond the limits set by the nuclear pact.

In reaction to Trump’s re-imposition of sanctions, Tehran breached the deal by rebuilding stockpiles of enriched uranium, refining it to higher fissile purity and installing advanced centrifuges to speed up output.