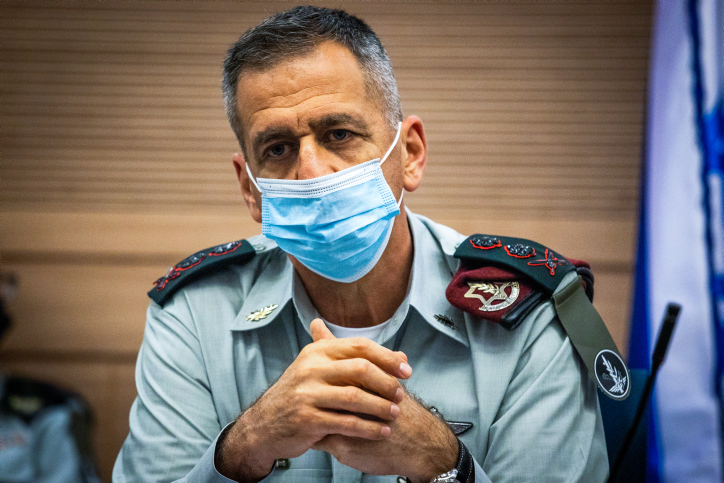 The IDF issued punitive measures against several high-ranking officers and soldiers who were found to be negligent in an accidental shooting death during a training session in February, The Times of Israel reported on Wednesday.

Several officers received an official reprimand and lower-ranking ones were removed from their positions, the IDF said.

On February 23, Staff Sgt. Yonatan Granot, 22, from the IDF’s Nahal Brigade was fatally wounded by a platoon commander who aimlessly fired it at a nearby hill where Granot was standing. The bullet struck him in the head and he died three days later.

The shooter, whose name remains under gag order, is currently on trial for manslaughter.

According to military prosecutors, he had picked up one of the rifles, which had just been used in training, and looked through its scope, without checking to see whether or not it was loaded.

“[The defendant] aimed the gun towards a hilltop within the camp… the defendant looked through the scope of the rifle and pulled the trigger,” prosecutors said.

However, he was not alone at fault. Investigators found a series of failures and mistakes along the chain of command, up to the battalion commander.

“First, the firing of the weapon by the platoon commander was not done in accordance with professional and safety guidelines. Second, the decision to leave the weapon at the company’s guards booth was mistaken, and the soldier failed to fulfill his mission by not preventing the [platoon commander] from picking up the weapon and firing it,” the military said.

In addition, the incident was not reported “in a sufficiently trustworthy and quick way,” the IDF said.

In consequence, the head of the IDF’s 162nd Division, which commands the Nahal Brigade, called for the official censure of Granot’s battalion commander and deputy commander.

Granot’s company commander, who has since been released from regular service but continues to serve in the reserve, will retain his rank but has been permanently barred from leadership positions. He also received “a severe censure” from the commander of the 162nd Division, Brig. Gen. Nadav Lotan.

Finally, four combat soldiers who were inside the guard booth when the shot was fired and did not intervene to stop the officer from pulling the trigger will be removed from their positions for failing to take action “as is expected of them,” the military said.