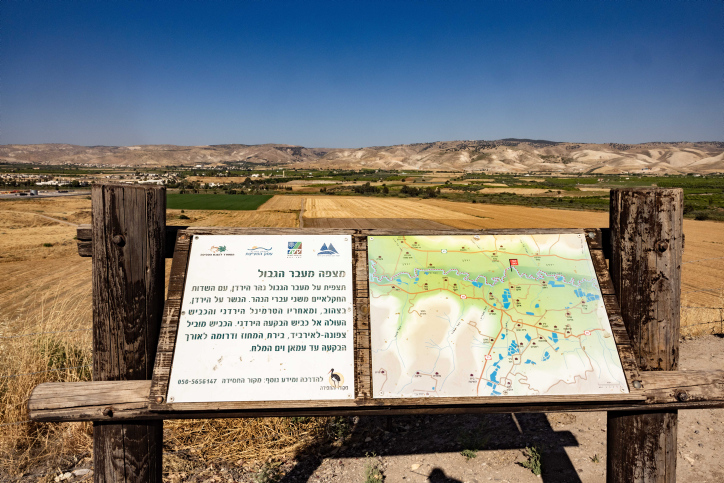 Israel and Jordan’s economy ministers met in Jordan on Wednesday, the first meeting of its kind in more than a decade and another sign of warming relations between the neighboring countries in recent months.

Israel’s Foreign Ministry said in a statement that Economy Minister Orna Barbivai and her Jordanian counterpart, Yousef Alshamali, signed an agreement to increase caps on Jordan exports to the Palestinian Authority. The meeting was aimed at “enhancing civilian ties between Israel and Jordan, strengthening neighborly relations, and promoting cooperation between the two countries,” the ministry said.

Israel and Jordan made peace in 1994 and have close security ties. But relations have soured somewhat over the past decade, in part because of tensions at Yerushalayim’s Al-Aqsa compound, and Israel’s expansion of Jewish housing in Yehuda and Shomron.

Since the inauguration of Israel’s new government in June, however, Israeli Prime Minister Naftali Bennett has prioritized mending fences with Jordan. The countries have signed trade and water deals, and in September, Israeli President Isaac Herzog met King Abdullah II in the Jordanian capital, Amman, less than two months after Bennett met Abdullah in secret.

Barbivai said in a statement that the new trade deals are key to strengthening relations with Jordan, which is of prime importance to “national security, and the protection of Israel’s longest and most quiet border.”