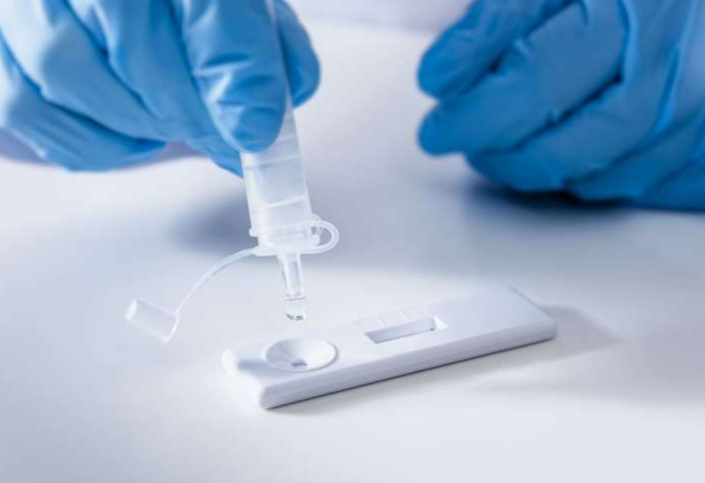 Two producers of COVID-19 tests in Britain said on Tuesday they had pulled some of their tests from the market after a new review system came into force, which has not yet granted approval for their previously accepted products.

Avacta said under the new system suppliers of COVID-19 tests had to submit information regarding their products for desktop review if they wished to remain on sale in Britain. It said it had submitted its information ahead of the Sept. 1 deadline and was still waiting for a response.

As a result it has suspended further sales of its AffiDX SARS-CoV-2 Lateral Flow Rapid Antigen Test in the U.K. Its shares were trading down 8% in early morning deals on Tuesday.

France-based Novacyt said it had submitted 11 products for review before the deadline. Two have appeared on a temporary U.K. list that can continue to be sold, but it is waiting for an update on the additional nine products.

Avacta said the new review system was “over and above” the European Union’s CE health and safety mark and the successful registration with the UK’s health regulator which it had previously achieved. No one at the UK Health Security Agency was immediately available to comment.

The two companies said only three products had been fully approved while a temporary list allows 48 tests, both PCR and antigen-based, to remain on sale.

Britain is carrying out higher levels of testing than many other countries in Europe, and is currently seeing around 40,000 cases of COVID-19 a day.