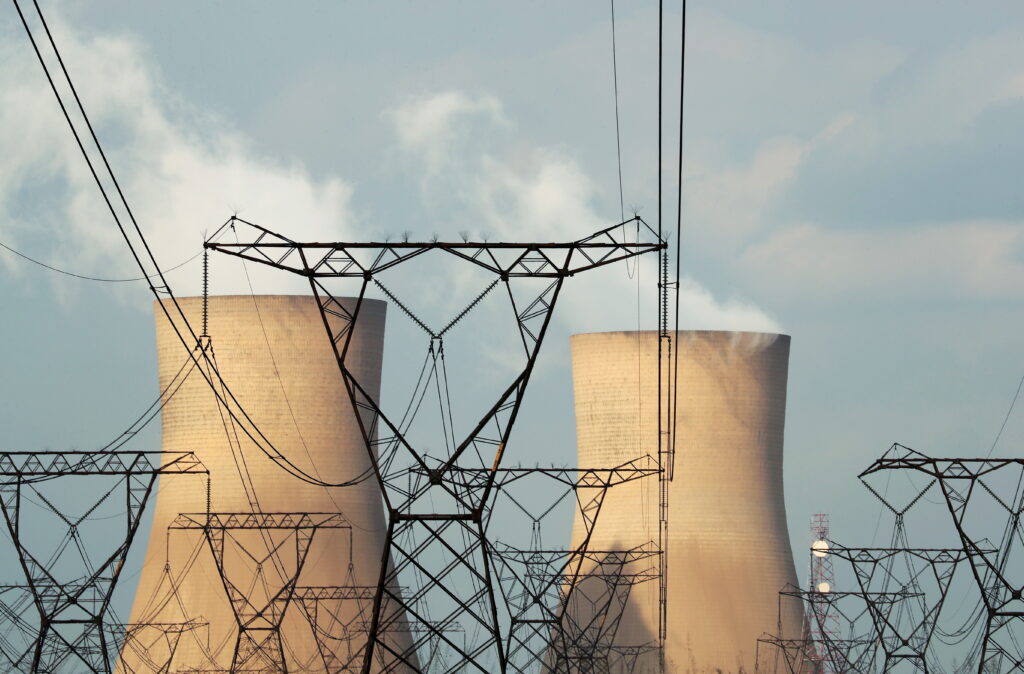 South African state power producer Eskom said on Tuesday it would implement scheduled power cuts from 4 p.m. until 5 a.m. on Wednesday, even as results from Monday’s municipal elections are still being tallied.

The utility said last week it would try to avoid outages during the elections or vote-counting afterward, but its coal-fired power stations are riddled with faults and highly unreliable.

“This afternoon a generation unit at Kusile power station tripped, adding to the constraints. A unit each at Matimba and Arnot power stations failed to return to service as previously anticipated,” Eskom said in a statement.

The power cuts will be at a level called “Stage 2”, requiring up to 2,000 megawatts (MW) to be shed from the national grid. They could be extended beyond Wednesday as the power system is expected to remain constrained into later in the week, Eskom added.