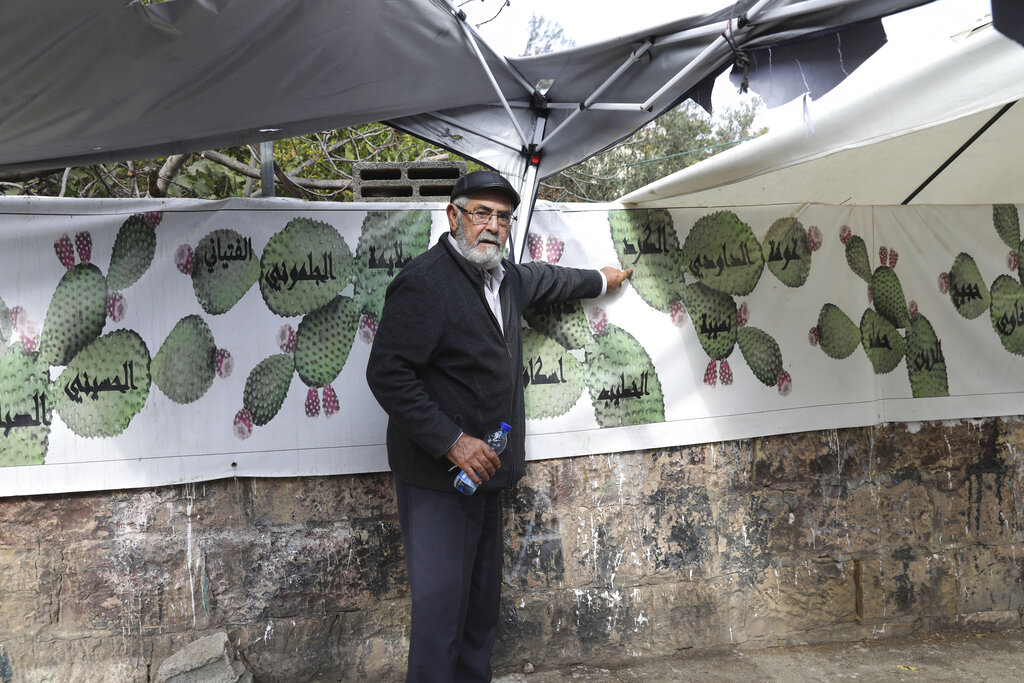 Palestinians facing eviction from the flashpoint east Yerushalayim neighborhood of Sheikh Jarrah rejected a deal on Tuesday that would have seen them accept the temporary ownership of their homes by an Israeli group.

The long-running legal battle over the evictions helped trigger an 11-day war between Israel and Palestinian terrorists in Gaza, and the case has been a regular source of tension across east Yerushalayim and Yehuda and Shomron.

Seeking a compromise, Israel’s Supreme Court in October proposed a deal that would have seen four Palestinian families remain in their homes for 15 years as “protected tenants” while paying rent to settlers who claim the land.

The court gave the families until Nov. 2 to decide whether to accept.

“We unanimously rejected the settlement offered by the occupation (Israeli) court,” Muna El-Kurd, one of the Palestinians facing eviction, said at a press conference, flanked by other residents.

The deal would have required the Palestinians to recognize the ownership on land their families claim has been theirs for generations – a condition they have long rejected. It also would have granted them the right to prove ownership in the future.

The families have lived in their homes since the 1950s. But the plaintiffs claim the land is theirs and presented 19th-century documents as evidence in Israeli courts.

The plaintiffs cite an Israeli law that allows them to claim properties that were owned by Jews prior to the 1948 war surrounding Israel’s creation.

There was no immediate comment from the Israeli group, but Yerushalayim Deputy Mayor Aryeh King, a staunch supporter, said they had accepted the offer.