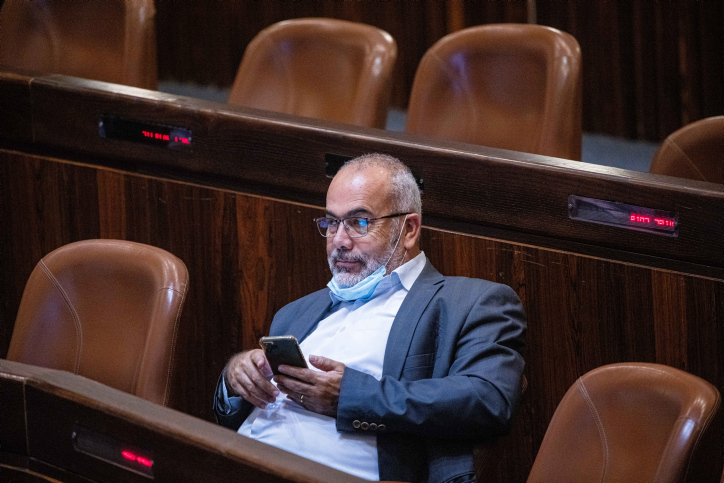 Palestinians issued their annual condemnations of the Balfour Declaration, while Israel marked its 104th anniversary on Tuesday.

“Today, November 2, 104 days ago, was the cursed Balfour Declaration, which announced the establishment of a Jewish home in Palestine,” said Saadi.

The Balfour Declaration was a public statement by then-British Prime Minister Arthur Balfour promising British support for establishing a “national home for the Jewish people” in the British Mandate of Palestine.

Saadi later told Army Radio that “we recognize the Holocaust, the greatest tragedy in the world, but the Jewish people has its own home and the Palestinian people do not.”

Columnist Basim Barhoum wrote in the official Palestinian Authority daily Al-Hayat Al-Jadida that the state of Israel should be abolished.

“Today, after 104 years, the world is still unable to correct this historical error and this gross injustice by putting an end to this colonial Zionist project, which constitutes the largest fraud and theft operation in history,” he wrote last week.