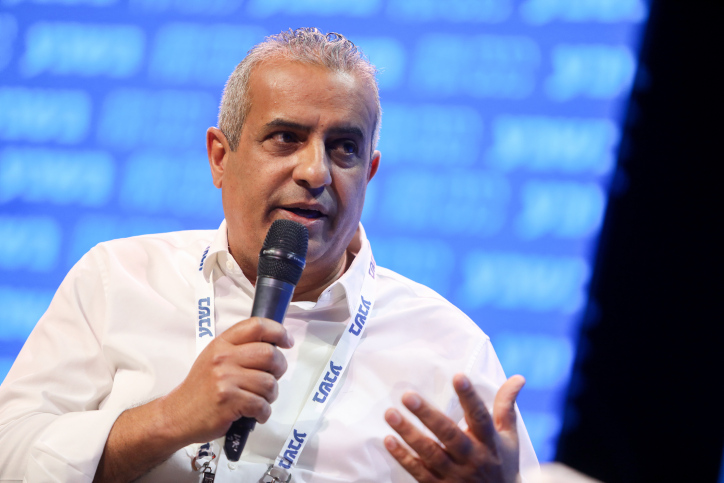 Negotiators for the Finance Ministry and the Histadrut labor federation were close to an agreement to raise the minimum wage and provide other benefits for workers, The Jerusalem Post reported on Tuesday.

The deal under discussion would bring the minimum wage up to 6,000 shekels a month from 5,300, add vacation days, and possibly give an option for at least one day a week of working from home, according to the Histadrut. The wage hike would be fully in effect by 2026, increasing by increments of NIS 700 over the course of five years. The first increase of NIS 100 is expected next April.

“This is a real breakthrough,” a Histadrut spokesman said.

Although a gain over current conditions, it would be less than the NIS 40 per hour minimum wage some been hoping for, which would have yielded a much bigger boost, to a monthly salary of NIS 7,280.

Under the pending deal, employees will get a minimum of 13 or 14 vacation days per year, instead of the current 12. In return, the number of weekly work hours will not be cut.

“While there are those who are shouting before the goal, the details of the package deal have not yet been finalized, and there are no further agreements on the deal.

“In order to be able to close a real and good package deal for the economy, it is necessary to finalize details about flexible working hours, fighting fictitious sick days and more,” said Tomer.