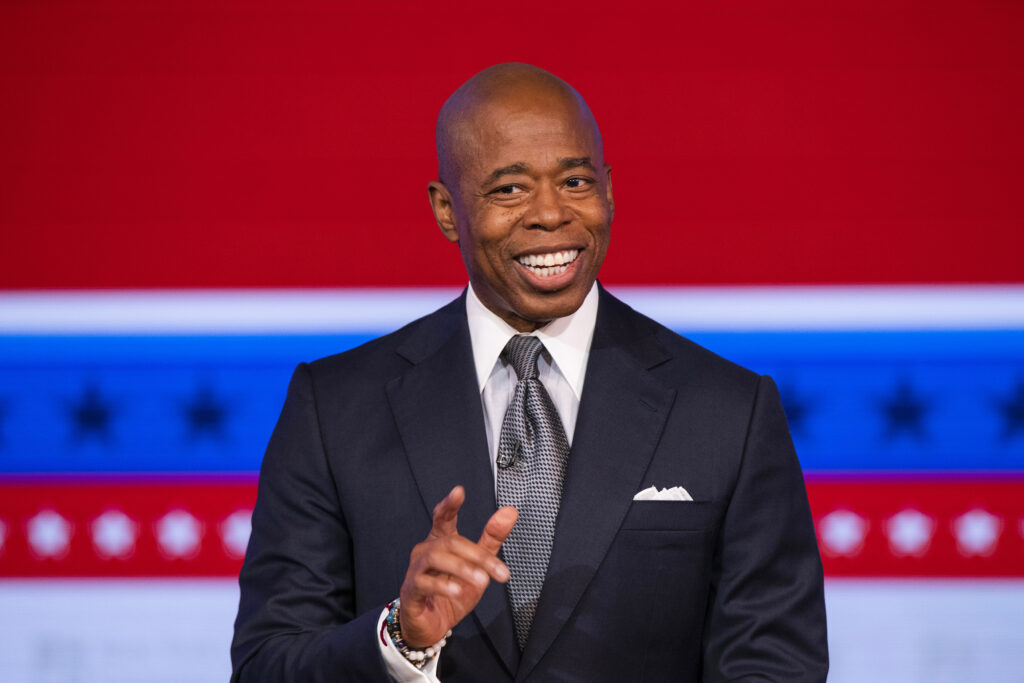 Voters across the U.S. will pick new city leaders Tuesday from candidates who have been largely defined by their stances on police and crime.

In some big cities, fear or a desire for a middle-ground approach elevated candidates seen as more supportive of law enforcement or who have rejected liberal calls to defund the police. In Minneapolis, where George Floyd was killed, the push for change could upend law enforcement practices and help decide who leads the city.

Minneapolis Mayor Jacob Frey, a Democrat, has defended the police department against calls to dismantle it. On Tuesday, he’s fighting to keep his job against 16 challengers, with the most serious contenders running to his left.

Frey’s prospects may be linked to a ballot question that asks voters whether they want to replace the police department with a Department of Public Safety. Frey opposes the change, but his top two challengers support it.

Jacob Neiheisel, an associate professor of political science at the University at Buffalo, said that while local police departments often become an issue in mayor’s races, the issue is broader and looms larger for votes after 2020.

“I think that’s really front and center into how that they’re thinking about this issue. So it is taking up more of the campaign environment than it has in the past,” he said.

In New York City, Democrat and former police captain Eric Adams is expected to cruise to victory as the next mayor. Adams’ triumph in a crowded Democratic primary contest this past summer came after he struck a nuanced stance on policing and crime. His message on crime and his experience as a police officer largely insulated him from attacks from his Republican opponent Curtis Sliwa, the founder of the Guardian Angels anti-crime patrol.

On the other side of New York state, the mayoral race in Buffalo puts India Walton, a democratic socialist, in a rematch with incumbent Mayor Byron Brown, the city’s first Black mayor and a Democrat who lost the primary to Walton this summer.

He is now running as a write-in candidate with support from law enforcement and has criticized Walton for her plans to cut $7.5 million from the police department budget. She says the plan is aimed at addressing the root causes of crime. Brown says the move is “clearly defunding police.”

In Atlanta, rising crime rates and a spate of high-profile killings have many residents saying that they would like to balance policing and racial justice. Former Mayor Kasim Reed is seeking to return to office as a top contender in a crowded nonpartisan race that will likely result in a runoff.

Reed cited the crime surge as the motivation for his campaign for a third term. He has told voters that the low crime rate during his tenure and the hundreds of police offices he once hired make him the best choice.

City Council President Felicia Moore, a longtime critic of Reed, is another top contender who has cited rising crime as a reason she’s running. Other candidates have spoken about adding more police officers and stressed the need to focus on the root causes of crime, such as affordable housing and unemployment.

In Seattle, mayoral candidate Bruce Harrell, a former city council member who has called for hiring more police officers to stem a rise in shootings, has criticized opponent Lorena González for supporting the police defunding movement.

González, the city council president, has called for an overhaul of the police department, which is under federal supervision for a pattern of excessive force and evidence of biased policing.