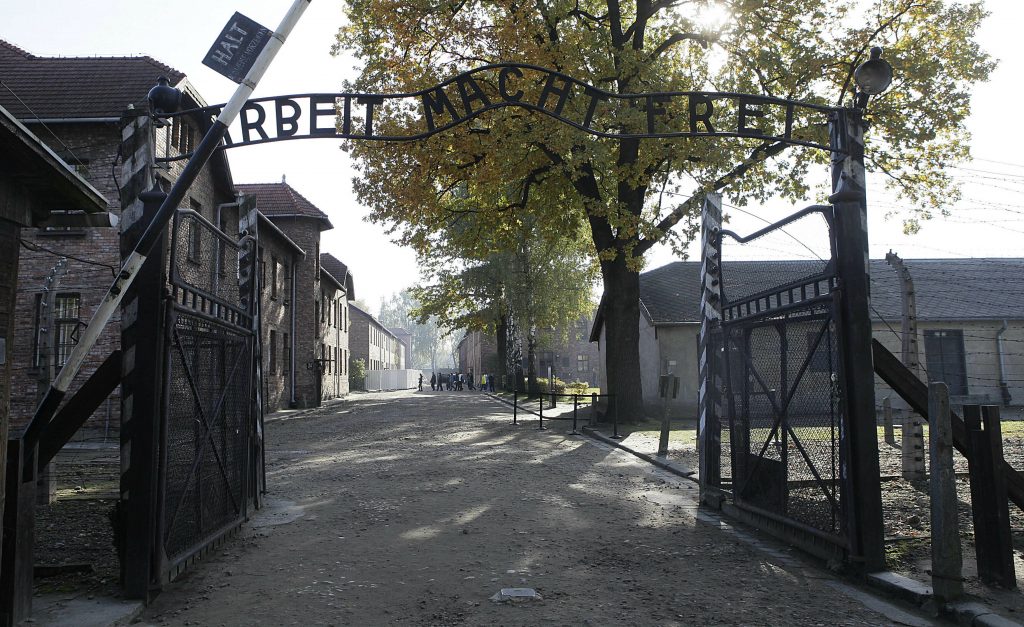 A distressing report in Israel Hayom stated that an auction house in Yerushalayim offered for sale a set of needle systems that were used by Nazis during World War II to tattoo numbers on the arms of Jewish prisoners at the Auschwitz extermination camp. they are expected to bring $30,000-$40,000.

“How can it be that the world is about to mark the anniversary of Kristallnacht – Night of Broken Glass – yet Tzolman’s Auction is looking to profit from the sale of stamps used by Nazis?” said Rabbi Menachem Margolin, chairman of the European Jewish Association. Margolin wrote a letter to Justice Minister Gideon Sa’ar, calling on the lawmaker to put an end to the “despicable sale.”

Tzolman’s Auction said in a statement that it “has been working for many years to sell Judaica and collectibles in order to preserve the heritage of Israel and Judaism. The same is true of items that survived the terrible inferno. The items in question garnered great interest and extensive public discourse and preserve the memory of the Holocaust.”

The auction house said that it was trying to sell the items to an individual who would then donate them to a Holocaust museum. They are also selling the Nazis’ marketing and operation booklets.