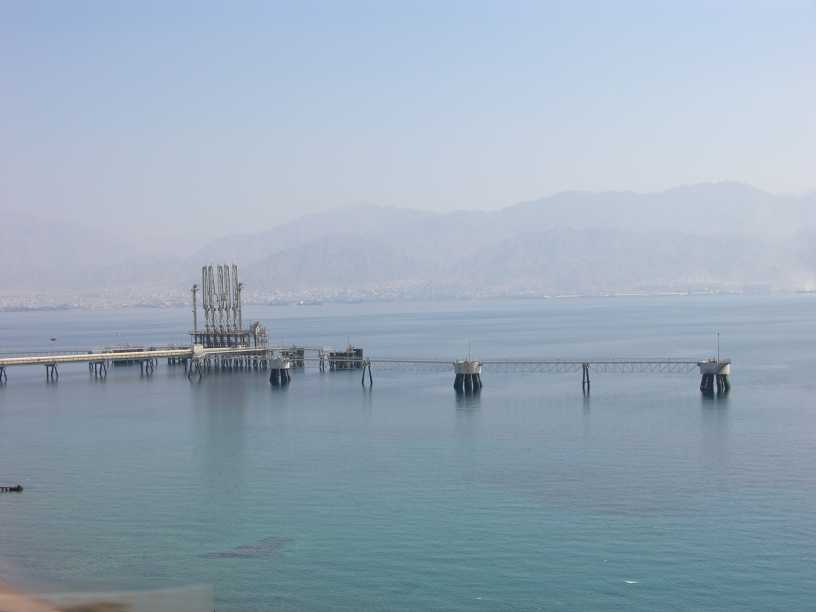 Indictments were filed against Eilat Ashkelon Pipeline Company (EAPC) and several of its executives for their role in a major oil spill in southern Israel in 2014, The Times of Israel reported on Tuesday.

The indictment charges that EAPC, its deputy CEOs for operations and engineering Shimcha Koren and Shlomo Levi, engineer Arthur Weiss and director of pipeline maintenance Haim Bar-Sela were responsible for the failures which caused “one of the biggest incidents of ecological damage the country has ever seen.”

In December 2014, an estimated 5 million liters of crude oil spilled from an EAPC pipe connecting the southern port city of Eilat with the Mediterranean seaport of Ashkelon, causing extensive environmental damage to the Arava desert and Evrona Nature Reserve.

More than 35 acres of land were polluted and the damage assessment was around NIS 100 million ($32 million), the indictment stated.

As such, the defendants are accused of committing environmental offenses under the Water Act and the Prevention of Hazards Act.

The spill occurred as engineers were working to move a section of the pipe in order to clear a path for an access road to Ramon Airport, under construction at the time. Due to an engineering failure, the pipe dislocated.

“The flow of fuel swept away plants and animals, including protected species, and caused damage to soil structure and micro-habitats. There was also damage to the surface crust and water availability in the area,” the indictment said.

Prosecutors alleged that the company and its officers were negligent, guilty of “defective work performed without a detailed plan while violating EAPC safety rules and procedures.”

In addition to the environmental impact, over 80 people were treated for medical problems on both sides of the Israel-Jordan border (mostly the latter) after the spill, as crude oil flooded Route 90 leading into Eilat.

Responding to the indictment, the EAPC characterized the accident as “an anomalous occurrence from around seven years ago, which occurred due to a specific failure, not during the company’s regular operations.”

The company claimed in a statement that it acted “responsibly and efficiently, professionally and quickly” immediately after the spill occurred.

“Since the event, the company has learned lessons, changed procedures and is working hard to rehabilitate the soil.” the statement added, saying that the EAPC was “committed to the values of nature and environmental protection, and has invested many resources in them over the years.”

In 2019, a settlement was reached in a class action suit determining that the EAPC would pay NIS 100 million ($28 million at the time) in damages over the spill. Though it was the highest such damages award until that time, it was still far short of the Environment ministry’s assessment at NIS 281 million ($80 million).