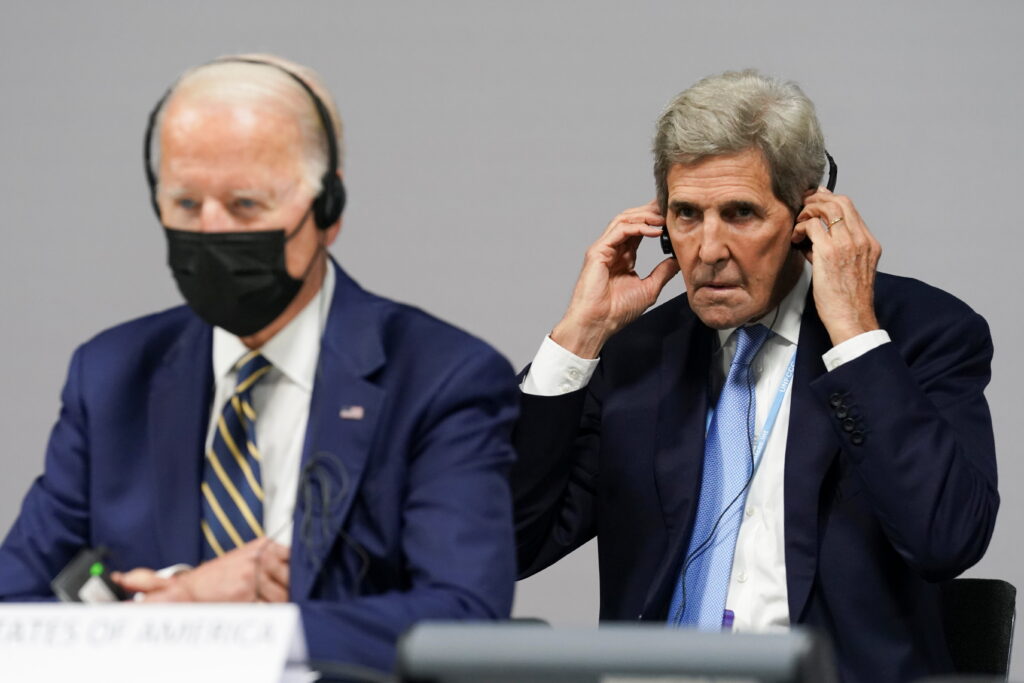 Israeli Energy Minister Karine Elharrar was in Glasgow for the U.N. Climate Conference, but was unable to enter the venue because it is inaccessible to people in wheelchairs.

Elharrar, who has muscular dystrophy, uses a wheelchair to get around.

For two hours, organizers led her from one entrance of the compound to another, but could not find a wheelchair-accessible way in to the hall where speeches were being given. At one point, she was offered a shuttle that would transport her to the summit area, but that too proved futile, as the shuttle vehicle isn’t wheelchair-accessible.

As a result, Elharrar remained stuck outside of the climate summit for the entire first day, eventually returning to her hotel.

Prime Minister Naftali Bennett told her that the situation is “unacceptable,” and promised that on Tuesday she will arrive at the summit area with the prime minister’s official convoy.

Subsequently, the British ambassador to Israel, Neil Wigan, tweeted: “I am disturbed to hear that Karine Elharrar was unable to attend meetings at COP26. I apologize deeply and sincerely to the minister. We want a COP summit is that is welcoming and inclusive to everyone.”

The U.K. is one of the hosts of the conference.