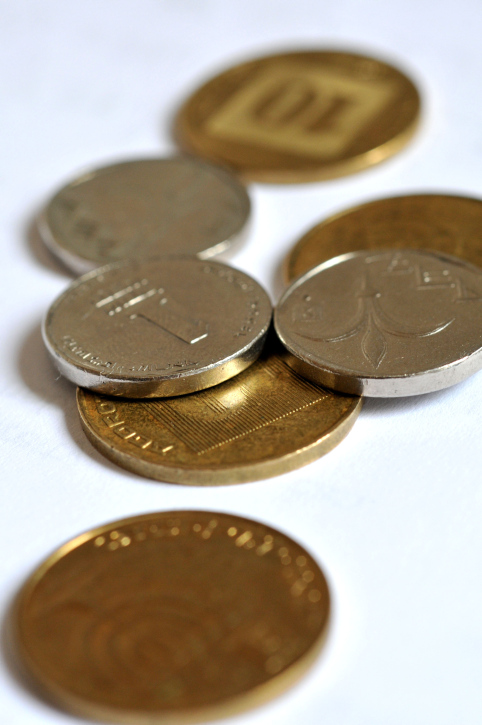 The shekel was still out of control on Monday, outstripping foreign currencies and jolting exchange rates.

A forex trader told Globes: “Aggressive pricing around the rise in interest rates has brought about the strengthening of the shekel. The Bank of Israel has probably not realized this and this is what is happening. The strengthening of the dollar against the euro worldwide is not the story here. The stock exchange is high and so institutional investors are selling dollars. And the aggressive interest rate pricing here in Israel is also bringing about dollar sales for the shekel.”

The trader was critical of the Bank of Israel’s inaction. “Until it fends off this interest rate pricing with major resolve, the dollar will not revive and the shekel-dollar rate might go below NIS 3.10/$ within a week or two. In such a situation the Bank of Israel will get the worst of all worlds – both damage to growth through a currency that is too strong and damage to growth through interest rate pricing that is too high. Instead of choosing one of them it is getting both of them.”