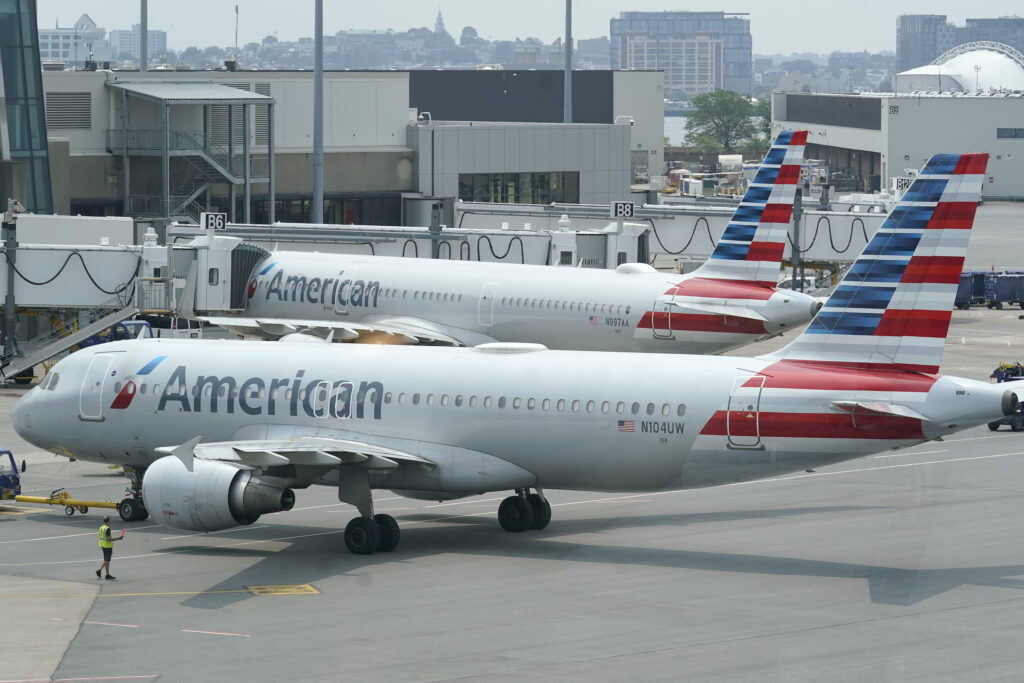 American Airlines canceled 634 flights on Sunday, raising the total number of canceled flights over the weekend to more than 1,500, CNN reported.

Collectively, the airline canceled nearly 25% of all of its flights due to a combination of risky weather conditions and staffing shortages.

“With additional weather throughout the system, our staffing begins to run tight as crew members end up out of their regular flight sequences,” American said in a statement to CNN.

Severe winds in Dallas-Fort Worth have cut arrival capacity, according to the company.

Airlines let go of thousands of employees during the early months of the pandemic, when air travel plunged, and now are struggling to rehire or hire employees as air travel rapidly climbs t0 prepandemic levels.

American Airlines said more employees would be returning in anticipation of the winter vacation season, and that 1,800 flight attendants will return from leave later this week.

Service delays and cancellations have become frequent as airlines scramble to find and train new workers. During one notable weekend in early October, Southwest airlines was forced to cancel more than 2,000 flights. The company blamed limited staffing and bad weather,