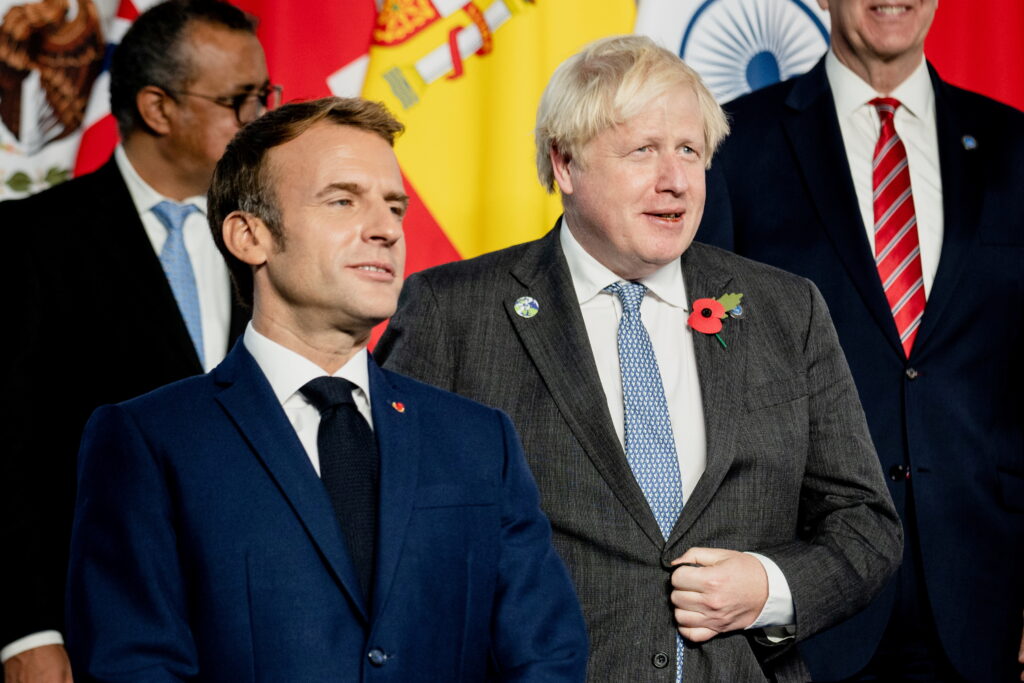 The United States, Germany, France and Britain urged Iran on Saturday to resume compliance with a 2015 nuclear deal in order to “avoid a dangerous escalation.”

Leaders of the four countries, who are hoping to persuade Tehran to stop enriching uranium to near-weapons-grade levels, said they wanted a negotiated solution.

“We call upon President [Ebrahim] Raisi to seize this opportunity and return to a good faith effort to conclude our negotiations as a matter of urgency. That is the only sure way to avoid a dangerous escalation, which is not in any country’s interest,” they said after meeting on the sidelines of a summit of the Group of 20 richest nations.

The 2015 nuclear deal unraveled after then-U.S. President Trump withdrew from it in 2018, prompting Iran to breach various limits on uranium enrichment.

“We are counting on a return of Iran to the negotiating table. But the clock is ticking. Uranium enrichment is occurring in Iran and this deeply concerns us,” she said on the sidelines of the G20 meeting in Rome.

An EU diplomat said the hint about lifting sanctions as an incentive for Iran to resume talks was “very clear,” adding that Western powers should, however, be ready if Iran continued its policies but had yet to decide at what point they should react if it did.

Talks between Iran and world powers aimed at salvaging the deal, which started in April, are slated to resume at the end of November, the Islamic Republic’s top nuclear negotiator said on Wednesday.

Asked as he went into Saturday’s meeting when he wanted the Iran talks to resume, Biden said only: “They’re scheduled to resume.”

A senior U.S. administration official told reporters the meeting on Iran at the G20 gathering had been suggested by Merkel with the aim of giving leaders an opportunity to review the issues ahead of the resumption of the talks.

“And so they talked about […] how we can effectively shape the environment to give diplomacy the best chance of succeeding in the fastest possible time frame to put a lid back on Iran’s nuclear program,” the official added.