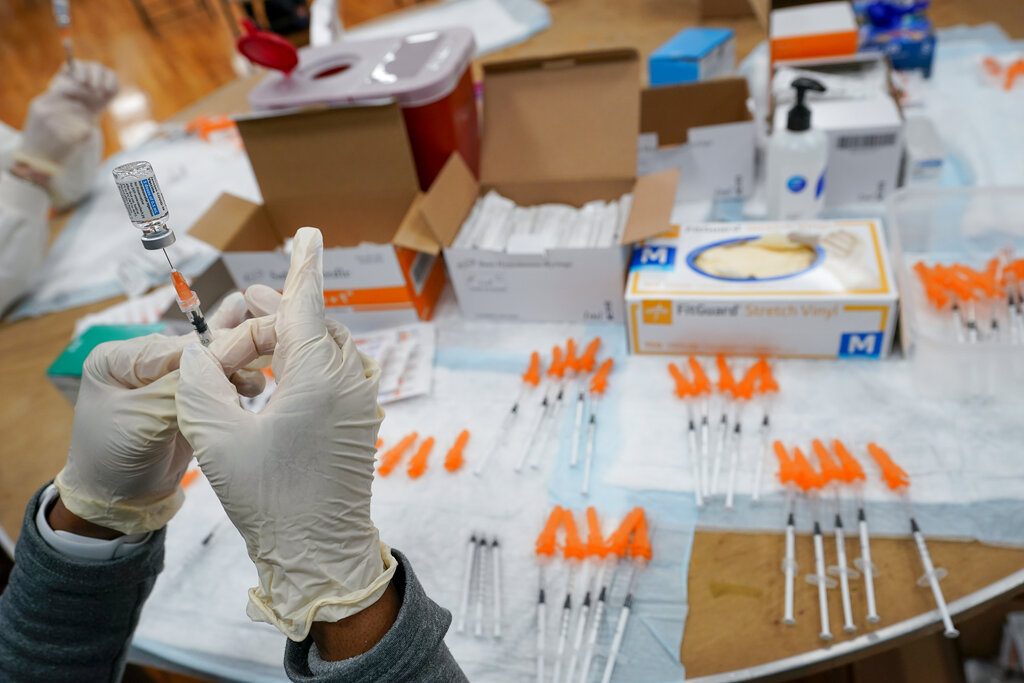 More than 26,000 of New York City’s municipal workers remained unvaccinated after Friday’s deadline to show proof they’ve gotten at least one dose of the COVID-19 vaccine, the city said Saturday.

A last-minute rush of jabs boosted the vaccination rate to 83% among police officers, fire fighters, garbage collectors and other city workers covered by the mandate as of 8 p.m. Friday, up from 76% a day earlier.

Workers who haven’t complied with the requirement will be put on unpaid leave starting Monday, leaving the Big Apple bracing for the possibility of closed firehouses, fewer police and ambulances and mounting trash.

Vaccination rates for the city’s fire and sanitation departments jumped significantly Friday as workers rushed to meet the deadline for the mandate and an extra incentive: Workers who get a shot by Friday will get $500.

The NYPD had a 5% jump in vaccinations Friday, leaving 16% of police personnel who had yet to get a dose.

City officials have been weighing various contingencies to deal with an expected staffing shortfall come Monday.

The fire department said it was prepared to close up to 20% of its fire companies and have 20% fewer ambulances in service while also changing schedules, canceling vacations and turning to outside EMS providers to make up for expected staffing shortages.

Mayor Bill de Blasio said the sanitation department will move to 12-hour shifts, as opposed to the usual eight-hour shifts, and begin working Sundays to ensure trash doesn’t pile up.