Israel DST Coming to an End in Israel
Israel 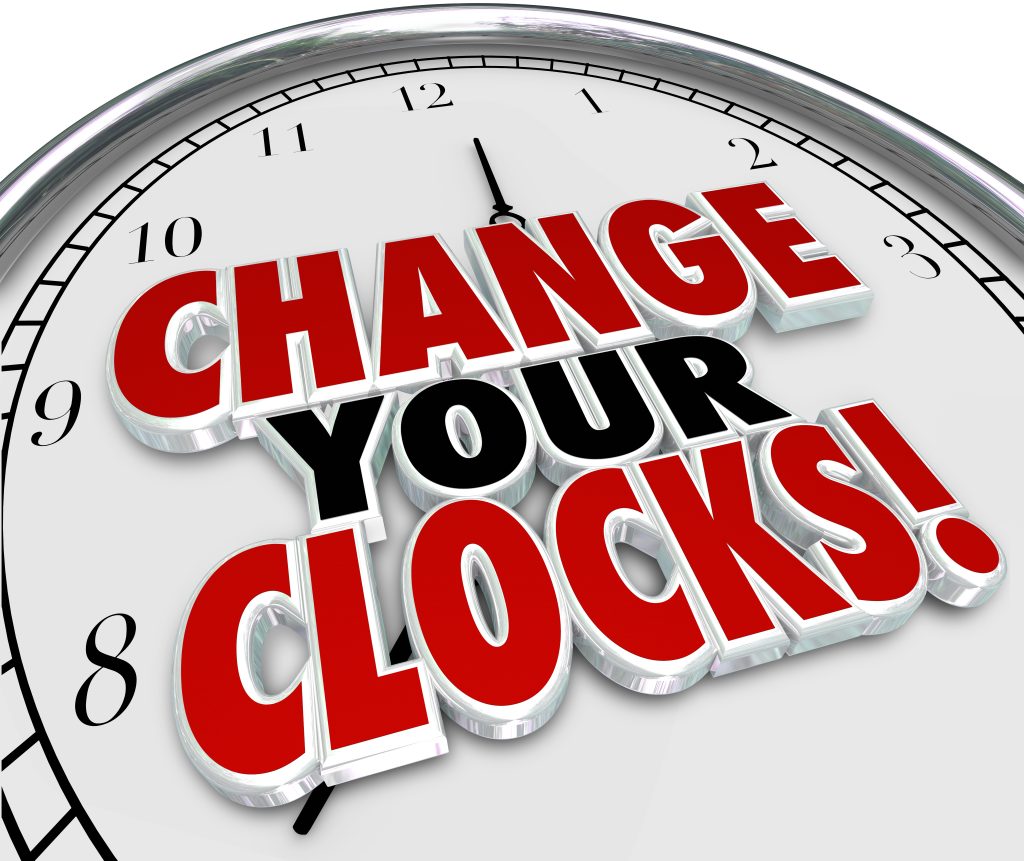 Daylight saving time will come to an end in Israel in the early hours of Sunday, with the clock going back one hour at 2 a.m. – giving locals an extra hour of sleep.

In 2013, the Knesset passed a law extending daylight saving time, which according to the Energy Ministry has saved the country’s energy consumption market over NIS 200 million (roughly $56.57 million) since it went into effect.

In March 2020, ministers planned to delay daylight saving time in order to discourage gatherings during coronavirus. However, it was decided this would be too technically difficult to implement at such short notice.

Citing the advantages of daylight saving time, many support making it last throughout the year. Supporters argue the winter clock leads to shorter evenings, increases the risk of road accidents because drivers spend more time driving in darkness, and costs the economy hundreds of millions of shekels.

Chairman of Israel’s Industrialists Association told Kan Public Radio on Thursday that he believes Israel should remain on summer time year-round, a move that would save the economy millions.

“We do not have the short daylight hours of many European countries, and should make use of sunlight later in the day,” he said.

For the next week, until the United States turns back their clocks to Standard Time, there will be an hour less difference between Israel and U.S. times. (For the Eastern Time Zone, the difference for this week will be six hours, and will revert back to seven hours next Motzoei Shabbos at 2:00 a.m.)