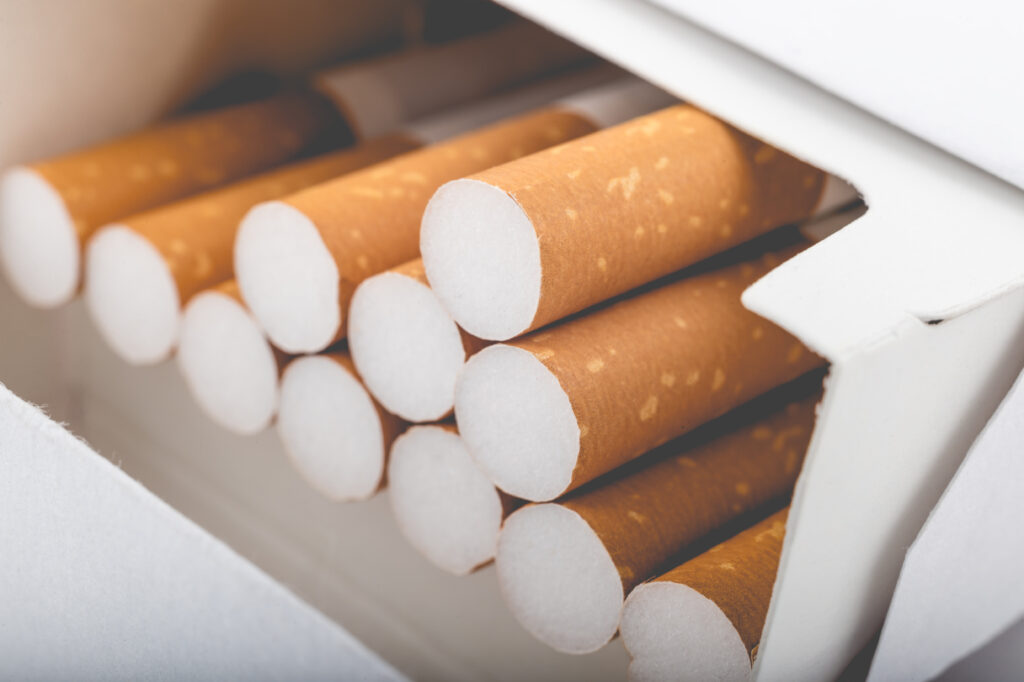 New government data shows that sales of cigarettes and smokeless tobacco products increased last year for the first time in two decades, raising concerns that pandemic-related stress spurred an uptick in tobacco use.

Sales of the addictive, cancer-causing products have been trending downward for three decades amid an array of government anti-smoking programs.

The largest U.S. cigarette producers sold an estimated 203.7 billion cigarettes to wholesalers and retailers in 2020, representing an increase of about 800 million over 2019, according to an annual report released Tuesday by the Federal Trade Commission. Sales of smokeless tobacco products such as chewing tobacco also increased slightly to 126.9 million, according to a parallel FTC report.

The FTC figures released last week do not include e-cigarettes, aerosol-based cigarettes also known as vape pens. The FTC issued subpoenas for e-cigarette sales data in mid-February, but is yet to publish data on them. The CDC has reported that 14.2 percent of adults over the age of 18 smoked cigarettes as of 2019, and 4.4 percent used e-cigarettes.

The new FTC data suggest more Americans turned to cigarettes last year amid the stress of a fractured economy and a once-in-a-generation public health crisis.

Erika Sward, assistant vice president of advocacy for the American Lung Association, called the FTC numbers “very troubling.” She added that the sales increase was probably driven by people who had previously quit smoking but started again during the pandemic, noting that stress is a primary driver of relapses.

Tobacco executives also believe that stimulus checks and enhanced unemployment benefits have made a difference as well, as lower-income smokers have been able to buy in bulk when they go to the store.

It’s unclear whether the increased sales were driven by new smokers, by relapses, or by increased volume among existing smokers.

New CDC data could shed light on those questions later this year, one analyst said. It’s also too soon to tell whether the same trend continued into 2021.

Altria Group, in its second-quarter 2021 earnings reported in late July, reported an 8.9 percent revenue increase compared to the second quarter of 2020.