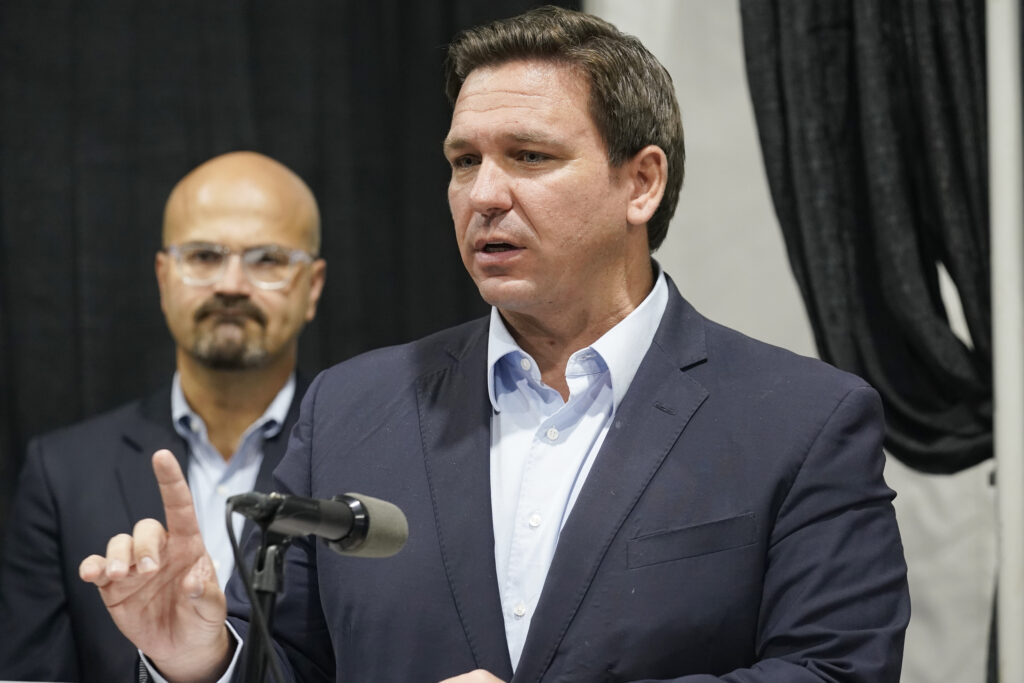 The state of Florida has filed a lawsuit against President Joe Biden, NASA, and several other government officials and federal agencies over the federal government’s vaccine mandate. The mandates requires all workers in the executive branch and all businesses with federal contracts vaccinate all their employees, which Florida contends will interfere with the state’s employment policies.

According to Fox News, Florida Attorney General Ashley Moody and Governor Ron DeSantis named Biden, NASA, NASA Administrator Bill Nelson, and officials within the White House Office of Management and Budget and the Department of Defense in the lawsuit. The lawsuit was filed in the U.S. District Court in the middle district of Florida’s Tampa division on Thursday morning.

The suit argues that NASA, which has a center and rocket launch site in Merritt Island, Florida, “frequently contracts with Florida, has current contractual relationships with Florida, and is and will continue to seek to impose the Biden administration’s unlawful requirements to Florida.”

“Because the government’s unlawful vaccine requirement seeks to interfere with Florida’s employment policies and threaten Florida with economic harm and the loss of federal contracts, the State seeks relief from this Court,” the lawsuit continued.

The state argues that Biden’s legal basis for a vaccine mandate is flimsy. It contends that the administration is relying on the Federal Property and Administrative Services Act (FPASA) of 1949 to “‘prescribe policies and directives that the president considers necessary to carry out” and “compel millions of Americans who work for government contractors to receive a COVID-19 vaccine.”

However, according to Florida, “”Nothing in that statute authorizes such a radical intrusion on the personal autonomy of American workers — especially, as is the case here, when many of those workers are officials of a sovereign state.” Even if the state had a vaccine mandate, the federal mandate would “be unlawful because the manner in which they were enacted violates fundamental principles of administrative and procurement law.”

The lawsuit is asking the court to grant “preliminary and permanent injunctive relief enjoining Defendants from enforcing the executive order.” Desantis has previously said he will enact legislation that will prevent cities and businesses from passing their own vaccine requirements.

The federal mandate goes into effect on December 8.