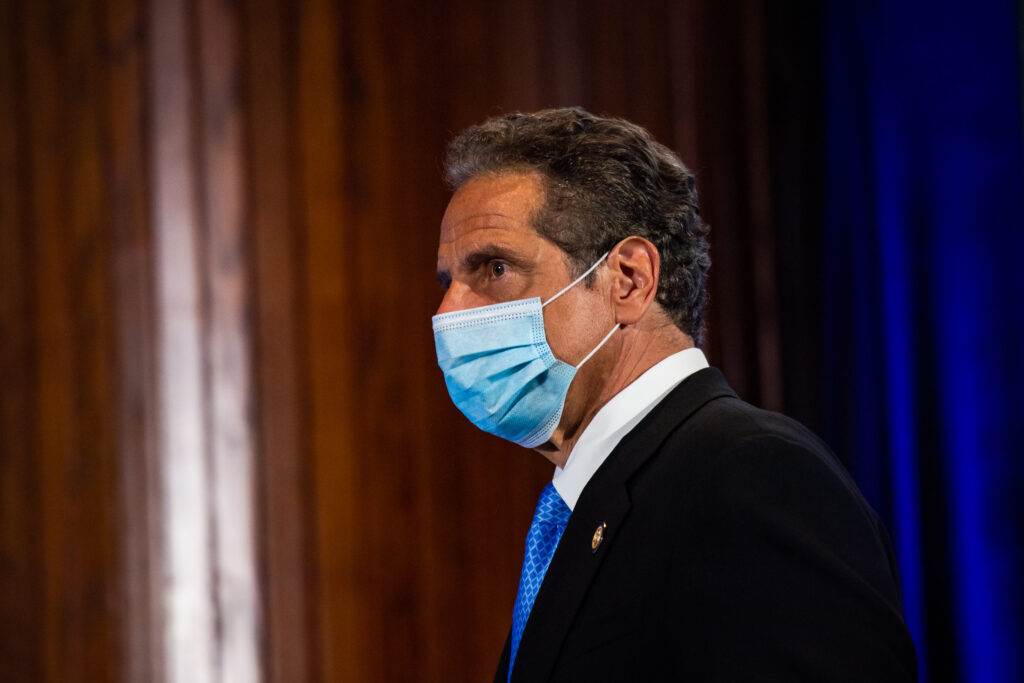 Former New York governor Andrew Cuomo has been charged with a misdemeanor complaint in connection with the allegations which brought about his resignation in August.

A spokesman for the New York courts said Thursday that the complaint was filed in Albany City Court.

Cuomo, a Democrat, resigned in August in the face of a likely impeachment by the New York Assembly after a state investigation found that he harassed and oversaw an unlawful attempt to exact retribution against one of his many accusers.

“A Misdemeanor Complaint against former Governor Andrew Cuomo has been filed in Albany City Court,” state courts spokesman Lucian Chalfen said in a statement. “A redacted complaint will be available shortly.”

A Cuomo spokesman did not immediately comment on the news.