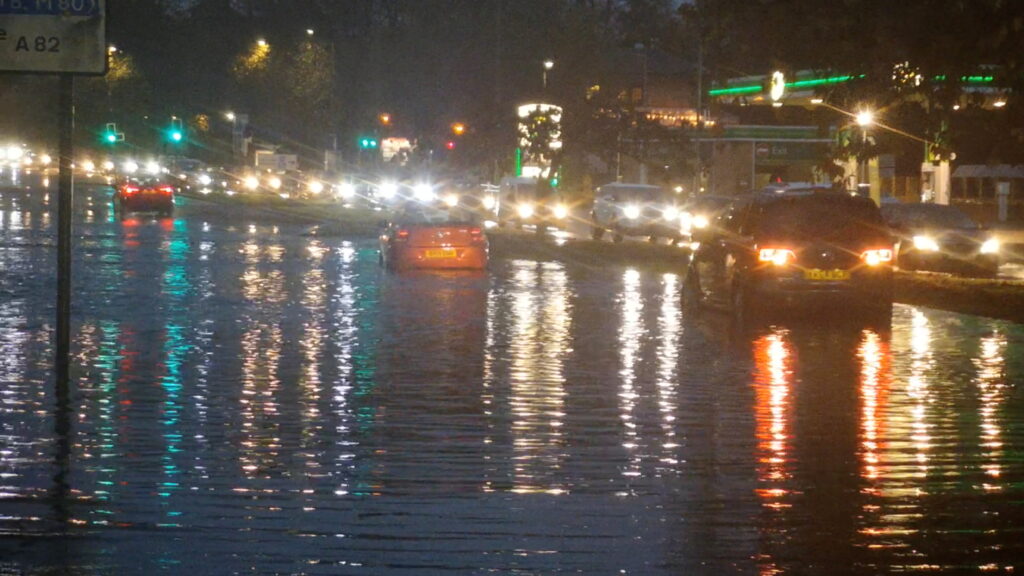 Just before Prime Minister Naftali Bennett takes off for Glasgow to meet with a glittering lineup of world leaders at the COP26, the U.N. climate conference, the Israeli comptroller has issued a scathing report on the government’s inaction on climate issues.

The Prime Minister’s Office announced on Thursday night that Bennett will meet on the summit sidelines with:

Bennett is also slated to address the summit on November 1 to discuss Israel’s contribution, and in addition will take part in the opening ceremony hosted by Boris Johnson and in the reception hosted by Prince Charles.

Unsurprisingly, what the press releases from the PMO do not mention is what the State Comptroller Matanyahu Englman said about Israel’s woeful response to warnings of climate change.

In a 659-page document released earlier this week, Englman charged that the government has failed to follow through on its promises.

His office’s audit found that Israeli governments had made decisions aimed at lowering greenhouse gas emissions following the country’s ratification of the United Nations Framework Convention on Climate Change in 1996, but did not take the steps necessary to implement them properly. That left Israel lagging behind others in the developed world and cost the economy an estimated 217 billion shekels in potential savings.

“Israel is one of the few countries in the world that does not yet operate on the basis of a budgeted and approved national deployment plan, even though it is in an area with increased risk, and is therefore even more exposed to the risks of climate change,” The Times of Israel quoted him as saying.

Bennett and his 120-strong delegation will not be able to escape Englman’s baleful glare even in Glasgow, as the comptroller will also be there, to present his report.