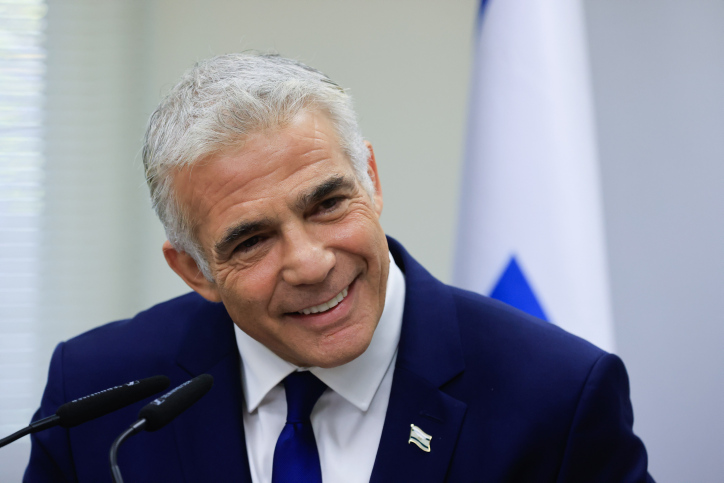 The latest spillover of disharmony from the coalition came Wednesday evening in the form of a recording of Interior Minister Ayelet Shaked sharing her opinion of certain colleagues.

In the recordings, aired by Channel 12 news, Shaked can be heard belittling Foreign Minister Yair Lapid as “shallow” and claiming that Prime Minister Naftali Bennett is constantly having to repair his damage. This, in contrast to the widespread view that Lapid, not Bennett, is running the show.

“Every week Lapid does a ‘terror attack’ and Naftali comes to the rescue. Every week, and no one knows,” she said.

“He did this like three times — with the Jordanians, with the Americans and with… and Naftali came to the rescue, unequivocally,” Shaked added, though it was not clear what incidents she was referring to.

According to Shaked on the tape, Defense Minister Benny Gantz, is “even worse than Lapid…Gantz will break up the [government].”

The network said the comments were recorded in recent days, but did not say with whom she was speaking or in what context, or whether she was aware she was being recorded.

She apologized to Lapid after the recordings were aired

The Likud party seized on the remarks to urge Shaked to leave the coalition. “The time has come for actions and not talking,” it said.