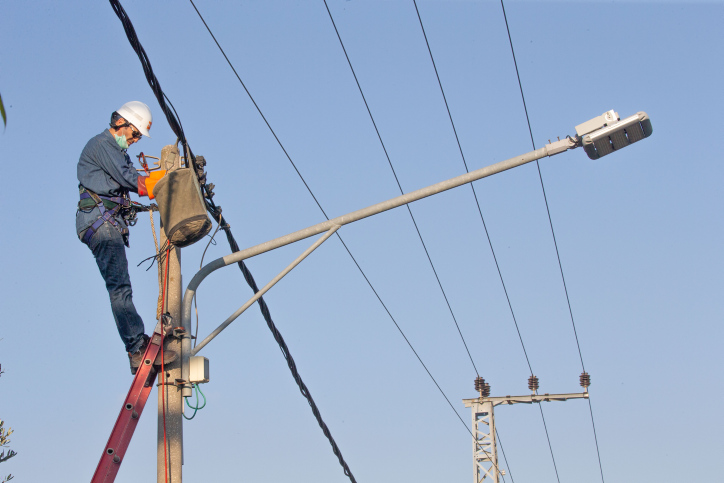 A bill of Ra’am MK Waleed Taha that would enable Arab and Bedouin homes that were built illegally to be connected to the national electric grid was passed by 63 MKs to 29 in a preliminary reading in the Knesset plenum on Wednesday afternoon.

Interior Minister Ayelet Shaked (Yamina) toned down the bill and made it apply to half the places originally intended, and only those places where building plans have been partially approved will receive electricity.

Taha, who chairs the Knesset Interior Committee, had threatened to prevent the passage of the state budget and initiate elections if the bill was not advanced.

“The bill fulfills a basic civic right,” Taha told the plenum. “It is unacceptable and wrong to make this a political issue. Those seeking political gain should look elsewhere, instead of depriving Arab citizens of basic rights.”