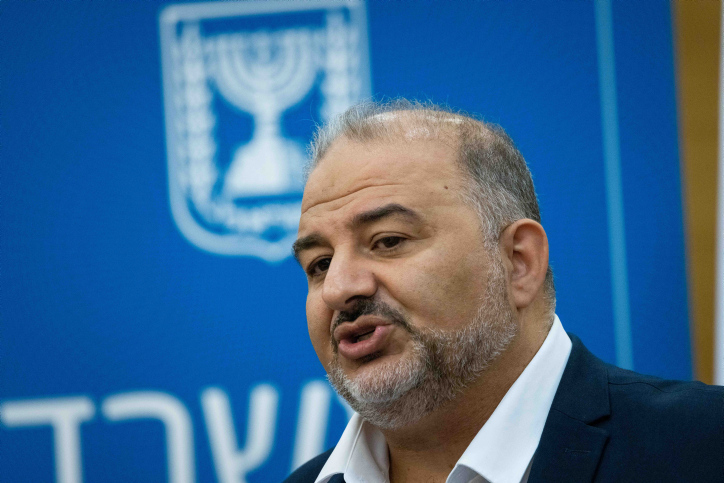 Ra’am leader Mansour Abbas on Wednesday revealed in the Knesset that when then-Prime Minister Binyamin Netanyahu was trying to persuade him to join a Likud-led coalition, he read to him from a speech he would give announcing the future alliance.

In the end, of course, Abbas signed on with the Bennett-Lapid coalition, and the speech was never given. Abbas told the Knesset about it as a response to a series of attacks on him as someone extorting billions of shekels from the government for his party’s agenda, and as a security risk, even though Netanyahu himself reportedly made generous offers to Ra’am before the last election.

“I still remember the speech that Binyamin Netanyahu read to me at Balfour [the street where the PM’s residence is located], about the partnership between Likud and Ra’am, and it was written by [Likud MK] Yoav Kisch,” Abbas was quoted by The Times of Israel as saying.

“Now you want to present us as supporters of terrorism?” he asked, referring to repeated attacks by Likud members.

“Yoav, you wrote the speech. Netanyahu read the speech to me. And I said, ‘What a wonderful speech,’ and you said to me — ‘I wrote it,’” Abbas recalled.

“If you continue with the incitement, I have a lot more to say,” Abbas warned, without elaborating.

Kisch responded: “Mansour Abbas is a friend of mine, but on an ideological level, Ra’am and the Islamic movement are very dangerous,”