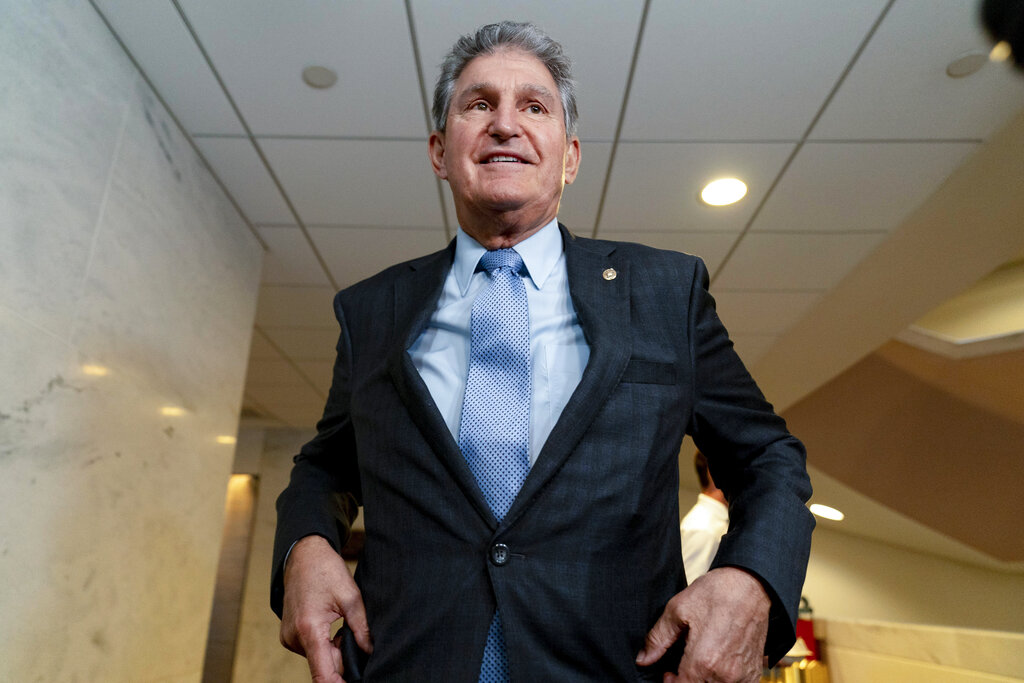 Biden and Democrats are racing to wrap up talks before the president departs this week for overseas global summits, in part to show foreign leaders the U.S. is getting things done under his still-new administration.

The president could visit Capitol Hill late in the day and the administration is assessing the situation “hour by hour,” White House press secretary Jen Psaki said.

“We are on track now to move forward once we get an agreement,” Psaki said at the White House.

The upbeat comments from the Democratic leaders on Biden’s big proposal of social services and climate change programs provided fresh hopes for a deal to be announced Wednesday. But negotiations churned with new setbacks — a just-proposed tax on billionaires could be scrapped after Democratic Sen. Joe Manchin of West Virginia objected, according to a senior party aide, who requested anonymity to discuss the private talks. Manchin panned it as unfairly targeting the wealthy.

“People in the stratosphere, rather than trying to penalize, we ought to be pleased that this country is able to produce the wealth,” Manchin told reporters.

Manchin said he prefers a minimum 15% flat “patriotic tax” to ensure the wealthiest Americans don’t skip out on paying any taxes. “There’s a patriotic duty that you should be paying something to this great country,” he said.