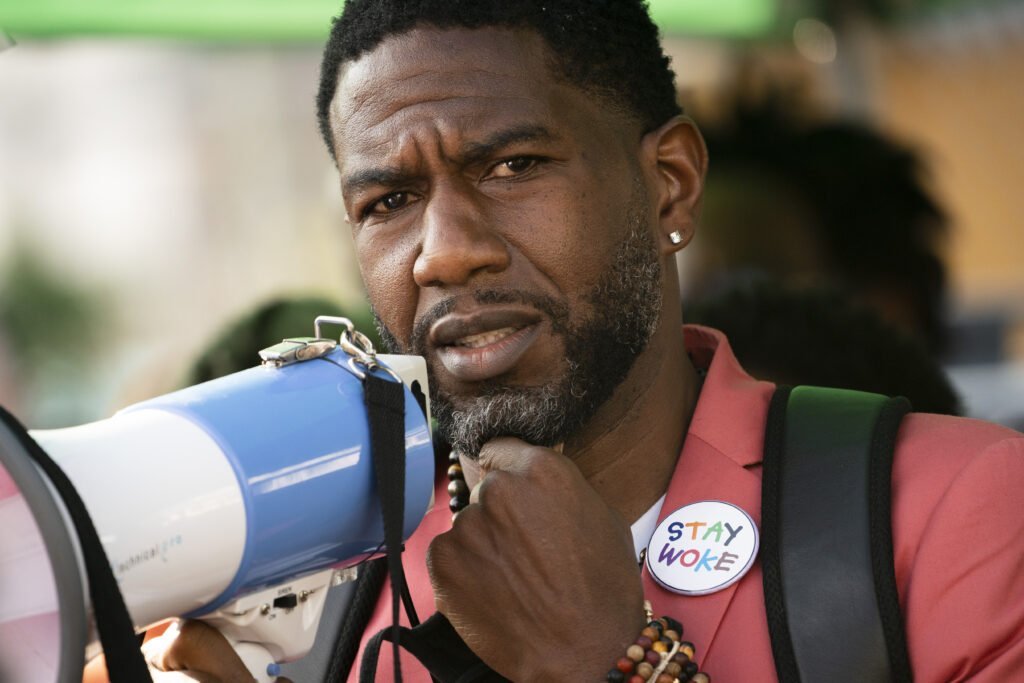 New York City Public Advocate Jumaane D. Williams has filed the necessary paperwork with the New York Board of Elections in order to run for governor, the Times Union reported.

Williams, a progressive Democrat, is the second to file for governor, after Governor Kathy Hochul. The Democrat primary is scheduled for June 2022. Other potential candidates include Attorney General Letitia James.

Williams had previously indicated he would run for governor in September, when he began an exploratory committee. He formed a campaign committee on October 18.

Recent polls showed that other potential candidates falling behind to Hochul in a speculative primary. If the governor’s race was between Hochul, James and Williams, Hochul would emerge victorious with 44%. James and Williams would have 28% and 15% of the vote respectively, a combination just below Hochul at 43%.

Williams has previously made gun control and investments in social programs major parts of his platform, and would likely be the most left-wing candidate. Outside of New York City, he is not well known, and he lost to Hochul in the 2018 race for lieutenant governor.