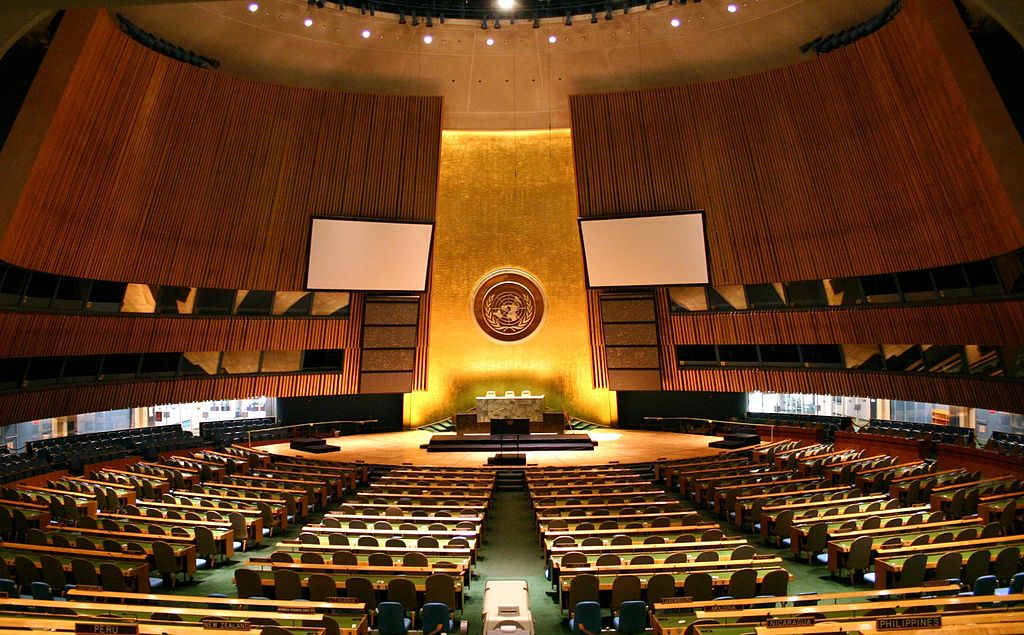 Israel has declined to sign a statement protesting human rights abuses in China committed against the Uyghurs, citing its own national interest considerations, The Jerusalem Post reported on Wednesday.

The United States, United Kingdom, Germany and Australia were among 43 signatories to a statement last week that called on China to “ensure full respect for the rule of law and to comply with its obligations under national and international law with regard to the protection of human rights.”

The missive was prompted by ongoing allegations that China herded Uyghurs, a Muslim minority group, into “re-education camps,” which some have compared to concentration camps.

An Israeli diplomatic official told The Times of Israel that the Israeli government had “other interests that it has to balance” in its relationship with China, which has in recent years become an important trading partner.

Israel’s Foreign Ministry said: “Israel expresses its concerns about the Uyghurs in various diplomatic tracks. One example of this was our signing onto the Canadian statement [on the Uyghurs] in June at the Human Rights Council. Our position on the issue has not changed.”