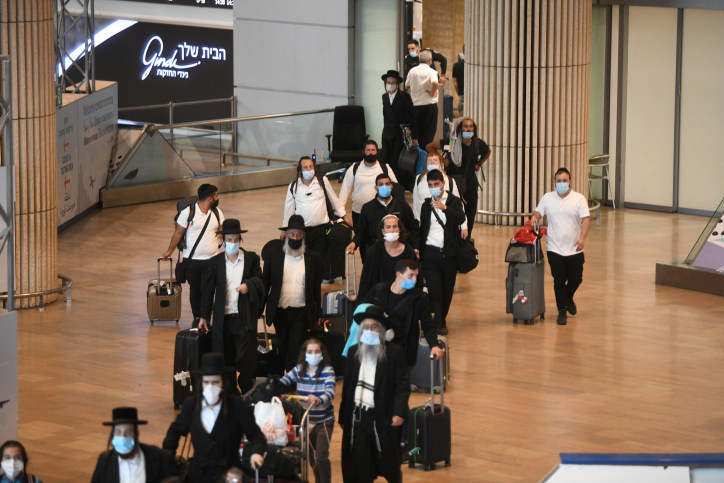 Airline passengers entering or leaving Israel may soon have their private information disclosed to the authorities for purposes of security and enforcement of coronavirus regulations, The Times of Israel revealed on Wednesday.

The Justice Ministry is reportedly in the midst of drafting legislation that would require airlines to share data such as credit card numbers used to pay for tickets, billing addresses and destinations.

The proposal, which has been under considerations for several years, now seems to be nearing finalization, though heavy opposition on privacy grounds is expected in the Knesset. Proponents note that its provisions are in line with standard policy in the United States and Europe.

Initial impetus for such a measure came from counter-terror efforts; but officials now seek it as a tool for tracking covid cases. Health officials want to know about travelers’ point of departure, as well as any stopovers and other possible destinations, in order to trace infection paths.

The database would contain PNRs, or passenger name records, which would include other details as well: the flight or flights they took, how the tickets were purchased and travel status, including seat location, how much luggage they check in or carry on, and any special requests like meals or other in-flight services.

Once the draft is completed, it will be submitted to the Knesset for debate and voting.