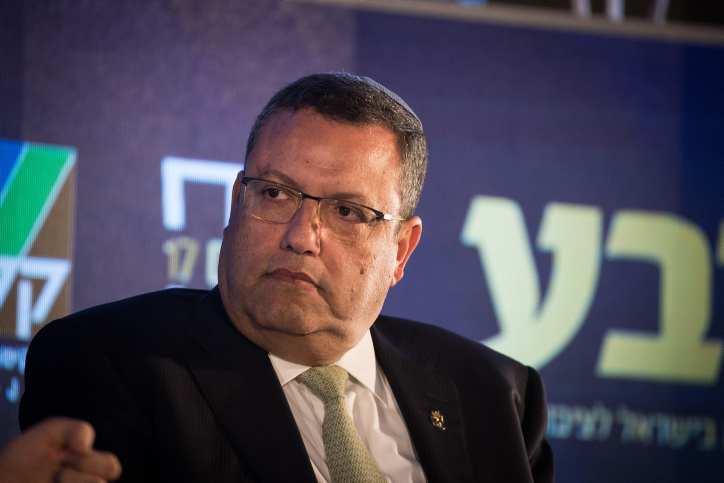 Yerushalayim’s mayor dismissed media speculation on Tuesday that a U.S. consulate for Palestinians in the city would be denied municipal services if the Biden administration reopens it despite Israeli opposition.

The rightist mayor, Moshe Lion, also said Washington’s plan to reverse the Trump administration’s subsuming of the consulate into the U.S. Embassy that was moved to Yerushalayim from Tel Aviv in 2018 did not appear to be close to implementation.

U.S. Secretary of State Antony this month reiterated the plan to reopen the consulate as part of efforts to rebuild ties with the Palestinians but gave no timeline.

Asked on Israel’s Army Radio whether the municipality might consider cutting off water or power to a future consulate, or refusing to collect its rubbish, Lion said: “No way … There is no such intention.”

The consulate had long been a base for diplomatic outreach to the Palestinians before it was closed by U.S. President Joe Biden’s predecessor, Donald Trump.

“I very much hope that the diplomatic officials, the government of Israel, will prevent the establishment of this consulate,” Lion said. “I think that is what is happening right now. I don’t think we are on very high stand-by for this (consulate) getting built.”