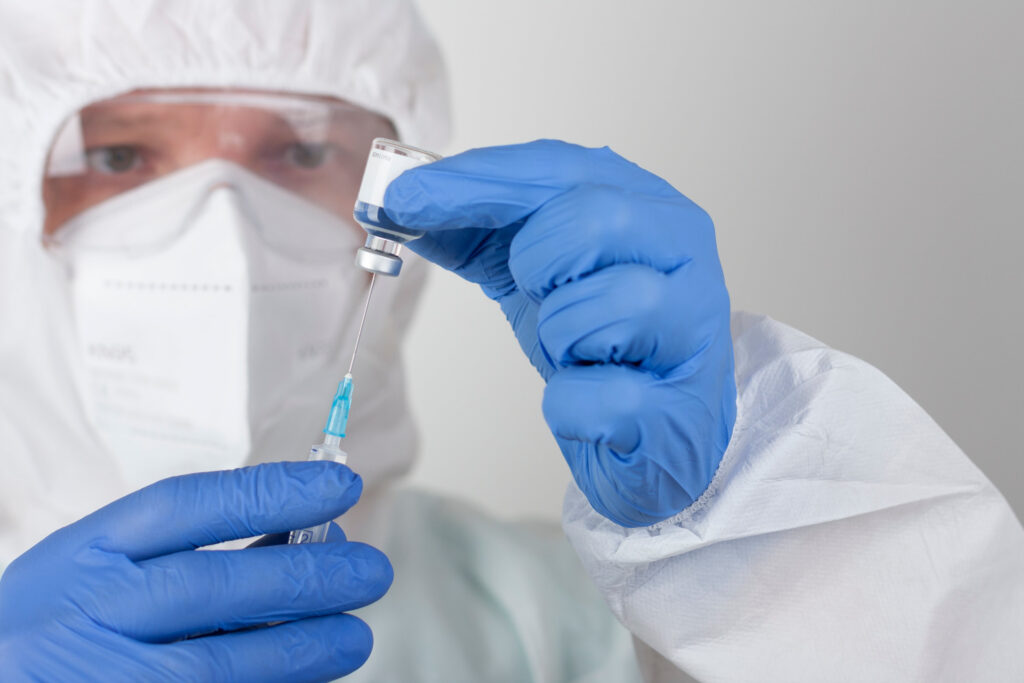 National efforts to encourage vaccine rates through state lotteries and giveaways were not effective in encouraging people who were hesitant to get the coronavirus vaccine, new research indicated.

In some cases, financial incentives and public-health message campaigns made their targeted audiences more reluctant, underscoring the difficulty of reaching those who have resisted being vaccinated, according to the Wall Street Journal. At least 18 states have offered a form of financial incentives for people to receive the vaccine.

A recent study published in the National Bureau of Economic Research warned that, “while messages increased vaccination intentions, none of the treatments increased overall vaccination rates.”

The study used data from California’s Contra Costa County (population 1.1 million) and focused on the state’s cash incentives and public health messaging. Two million Californians were eligible to get a $50 gift card after getting a vaccine, and the state handed out $50,000 lottery prizes for 30 winners.

But in certain groups, such as Republican voters and those over 40, vaccine rates decreased after being exposed to negative health messaging and financial prizes.

Similarly, the Journal of the American Medical Association found that large state lotteries made no substantial change in vaccines rates.

“No statistically significant association was detected between a cash-drawing announcement and the number of vaccinations before or after the announcement date,” said the report in the Journal of the American Medical Association.

In Ohio, Republican Governor Mike DeWine announced that for five weeks in May, everyone who got their Covid shot would be entered to a $1 million lottery.

His office disputed the journal’s finding, telling the Journal that, “when you look at when the date of shots administered were relative to the announcement, we saw in the first week a significant increase. That was sustained in the second week, especially amongst younger age groups.”

The Bureau of Economic Research concluded that “reaching a goal of very high vaccination rates likely requires much stronger policy levers, such as employer rules or government mandates.”

The Biden administration has issued a December 8 vaccine mandate for all corporations that have government contracts, such as General Electric Co. and several major airlines.

In New York City, all city employees must be vaccinated by Friday, or face being on unpaid leave.