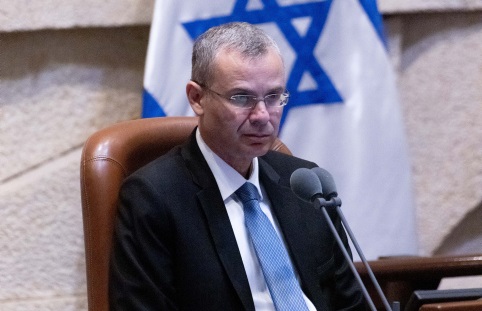 Opposition parties effectively conceded defeat in their boycott of Knesset committees on Tuesday, following a High Court decision not to intervene in a dispute with the coalition over apportionment of committee seats, according to The Times of Israel.

Shas said that chairman Rabbi Aryeh Deri had selected MK Ya’akov Margi to serve on the Knesset Jewish Religious Services Committee and that MK Yinon Azoulay would sit on the Finance Committee.

However, the chareidi and Religious Zionism parties declared that they will continue to boycott Knesset discussions of the coalition’s proposed reforms to kashrus supervision, citing the government’s “shameful” handling of the legislation, which they charge will destroy the system of rabbinical control which ensures meaningful standards.

Likud faction chairman MK Yariv Levin denounced the Court, not so much for the ruling per se—which basically said that the fight over fair committee assignments was not serious enough to warrant their stepping in—but over its timing.

Levin accused the justices of delaying the ruling for a political purpose: in order to give coalition parties enough time to advance the state budget through Knesset forums without opposition. The government must pass a budget by a November 14 deadline or automatically face new elections.

“Now that the voting in the Finance Committee is over, with unparalleled cynicism, they remember to give a verdict,” he said.

Levin alleged that past petitions by center-left parties had been ruled on quickly, but that “when the rights of the right [wing] are being trampled they have all the time in the world.”