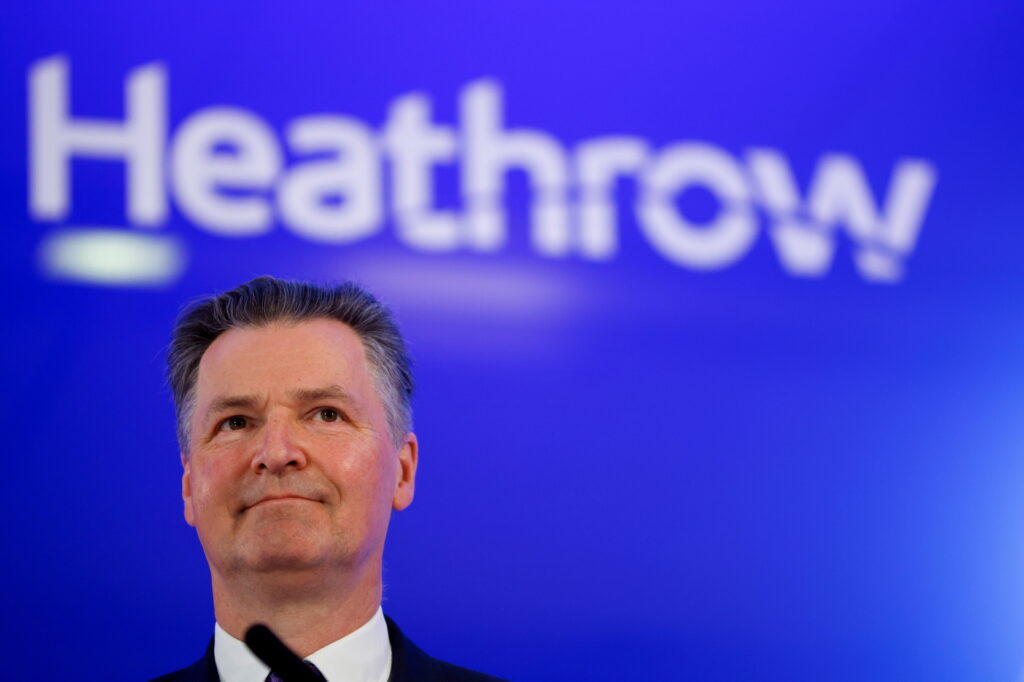 London’s Heathrow airport does not expect air traffic to recover completely until at least 2026, with the number of passengers traveling through Britain’s biggest airport well below pre-pandemic levels despite a pick-up in the past three months.

Passenger numbers in the third quarter recovered to 28% and cargo to 90% of pre-pandemic levels at Heathrow, but the airport has lost 3.4 billion pounds ($4.68 billion) cumulatively since the start of the pandemic.

Its expectations echoed those of Spain’s airport operator Aena, which also sees the timeline for a full recovery stretching until 2026. French airport operator ADP predicts traffic at its Paris airports will take until 2024 to reach 90% of pre-pandemic levels.

Heathrow, which handles a lot of long-haul flights and last year lost its crown as Europe’s busiest hub to Paris’s Charles de Gaulle, has tried to soften the impact of the pandemic by raising its charges for airlines and asking the government to remove testing rules for vaccinated travelers.

Last week, the U.K. aviation regulator said it will not allow Heathrow to raise passenger charges by as much as it wanted, but airlines remain opposed to the size of the hike.

Heathrow said the Civil Aviation Authority’s initial proposals “do not go far enough” for its investors to achieve a fair return but that it was reviewing the proposal and would respond by the end of the year.

The airport, owned by Spain’s Ferrovial, the Qatar Investment Authority and China Investment Corp among others, said its shareholders have achieved negative returns in real terms over the last 15 years.

Heathrow Chief Executive John Holland-Kaye said the focus should remain on the global vaccination effort so that borders can reopen without testing, and that Heathrow itself needs a fair financial settlement with the UK aviation regulator.

“We are on the cusp of a recovery which will unleash pent-up demand, create new quality jobs and see Britain’s trade roar back to life – but it risks a hard landing unless secured for the long haul,” Holland-Kaye said.

Heathrow also warned on Tuesday that its operating costs would increase as it ramps up to meet increasing demand and as the furlough scheme ends.

Investors are eyeing a boost in international traffic later in the year, after the United States said it would lift travel restrictions for fully vaccinated international visitors from Nov. 8.