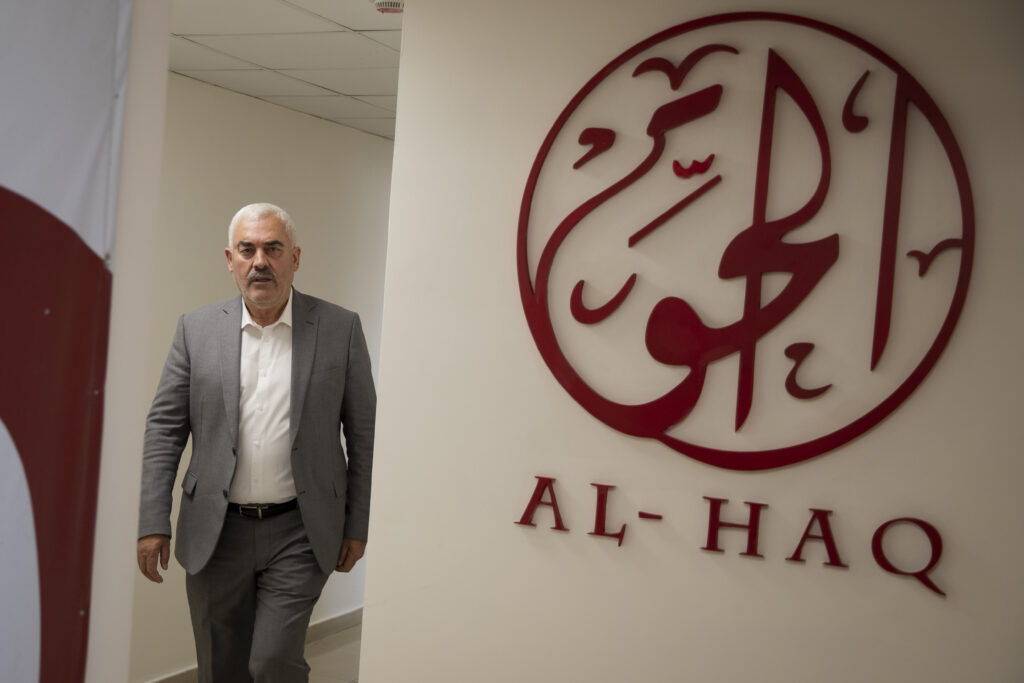 Israel is sending an envoy to Washington amid a deepening rift with the Biden administration over six outlawed Palestinian rights groups, a Foreign Ministry official said Tuesday.

Israel last week designated the groups as terrorist organizations, sparking international criticism and repeated assertions by Israel’s top strategic partner, the United States, that there had been no advance warning of the move.

The U.S. State Department has said it would seek more information on the decision.

Joshua Zarka, a senior Israeli Foreign Ministry official, told Israeli Army Radio the envoy would “give them all the details and … present them all the intelligence” during his visit in the coming days.

Zarka said he personally updated U.S. officials on Israel’s intention to outlaw the groups last week, and said he believed Washington wanted a more thorough explanation of the decision.

The designated groups are Al-Haq, a human rights group founded in 1979, as well as the Addameer rights group, Defense for Children International-Palestine, the Bisan Center for Research and Development, the Union of Palestinian Women’s Committees and the Union of Agricultural Work Committees.