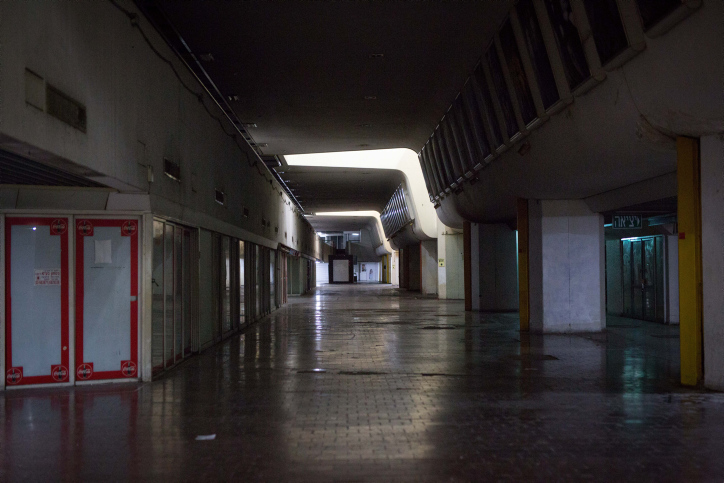 Authorities announced Sunday that the evacuation of the Tel Aviv Central Bus Station was moved by a court order from its original date in 2023 to a little over a month.

The Tel Aviv-Yafo Municipality and Fire and Rescue Authority said if the current safety issues at the station are not fixed soon, the evacuation will begin as soon as Dec. 5, 2021.

Transportation Minister Merav Michaeli announced over two weeks ago than an agreement has been reached to clear the much-maligned bus station in south Tel Aviv that has been criticized as a source of crime and pollution in the area.

According to the municipality, the decision to move up the date was made by the Tel Aviv Local Affairs Court over the alleged refusal of the building’s management to get a business license, and abide by both safety and construction laws.

“The station is in legal proceedings in the absence of a license,” the Tel Aviv-Yafo Municipality and Fire and Rescue Authority said in a joint statement.

“In order to obtain said license, the holders must obtain a permit for a business license or a temporary permit from a number of parties: the Fire Authority, the Health Ministry, and the Environmental Protection Ministry. It is also necessary to fulfill the requirements regarding accessibility in the building.

“Since the station’s management has not acted to obtain all the necessary approvals required for the building, the municipality is required to close it in accordance with the court order,” the two bodies added.

“The Fire and Rescue Authority has clarified that it cannot give permission for the mall inside the station to continue operating as long as there are about 400 privately owned stores that contain allegedly flammable materials and do not have adequate fire safety arrangements.”

The initial deal to evacuate the station was struck following lengthy negotiations between the Transport and Road Safety Ministry, the Tel Aviv-Yafo Municipality, the Finance and Housing Ministries and the Israel Lands Authority.

As per the original evacuation plan, all bus departures and arrivals were to cease by 2023, and then, over the following five to 10 years, to repurpose the building completely.