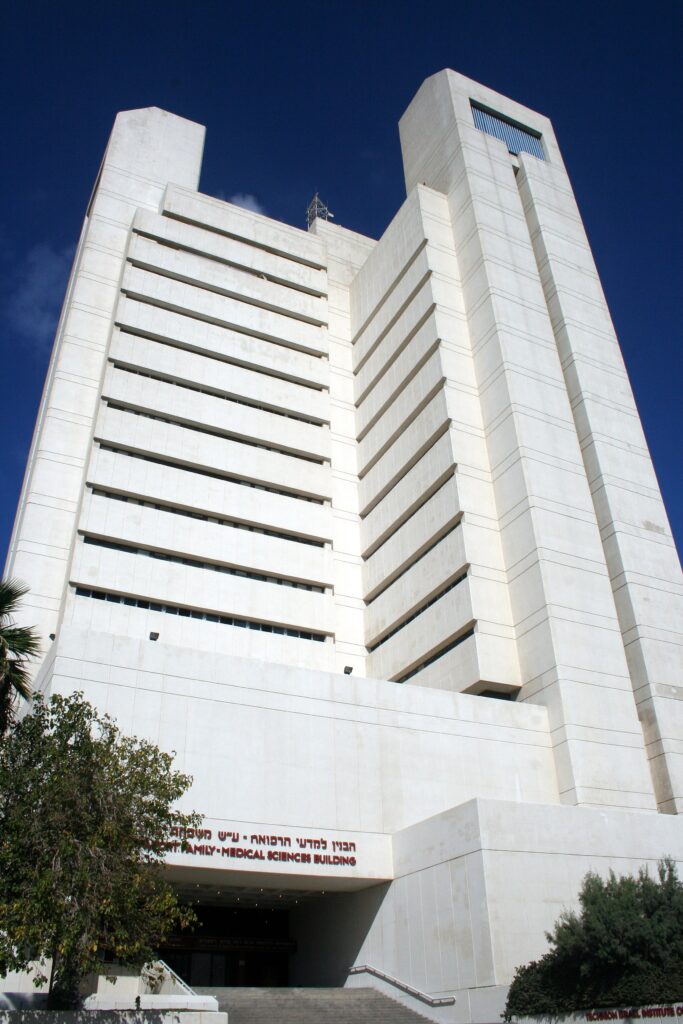 Researchers at the Technion-Israel Institute of Science have said that they have succeeded in curing mice of type 2 diabetes, The Jerusalem Post reported on Monday.

Over a five year period, Prof. Shulamit Levenberg and doctoral student Rita Beckerman tested the use of an autograft of muscle cells designed to take in sugar at increased rates in mice with type 2 diabetes. Their findings were published in the peer-reviewed journal Science Advances.

Muscle cells are among the main targets of insulin, and they are supposed to absorb sugar from the blood. However, in type 2 diabetics, the ability of these cells to absorb sugar is impaired.

“Specifically, they isolated muscle cells from mice and then overexpressed the GLUT4 transporter in the cells and created metabolically functional, engineered muscle tissue – tissue that was seeded on polymeric biodegradable scaffolds and cultured up to three weeks – and then ultimately transported back into the abdomen of the diabetic mice,” the Post explained.

The results were gratifying. The mice were effectively free of diabetes for the four-month period during which they were under observation.

“These cells worked hard and absorbed glucose, and also secreted factors that systematically affected the metabolism of the mice,” Levenberg said. In addition to their blood-glucose levels being stabilized, the mice showed other improvements, like less lipids in their livers.

She said, “The approach can be used to rescue mice from their diabetic situation, and now we hope to be able to use it in the future as a treatment for humans.”

The muscle cells could be taken from patients by biopsy, treated and reintroduced into the patient, thereby avoiding the risk of rejection from a donor.

A press release from the Technion stressed the potential advantage over current treatments of diabetes: “An effective treatment – and one that is a one-time treatment rather than daily medication – could significantly improve both quality of life and life expectancy of those who have diabetes,” the Technion release said. “The same method could also be used to treat various enzyme deficiency disorders.”

Human trials, and ultimately marketing of a process, are still several years off, though.